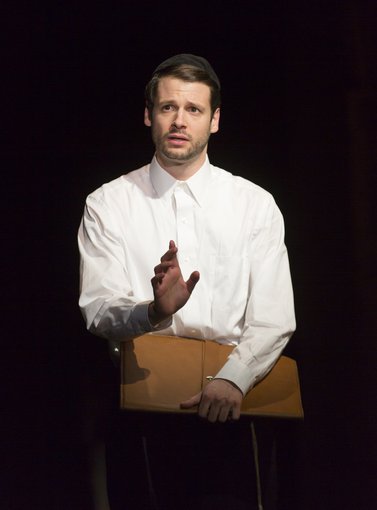 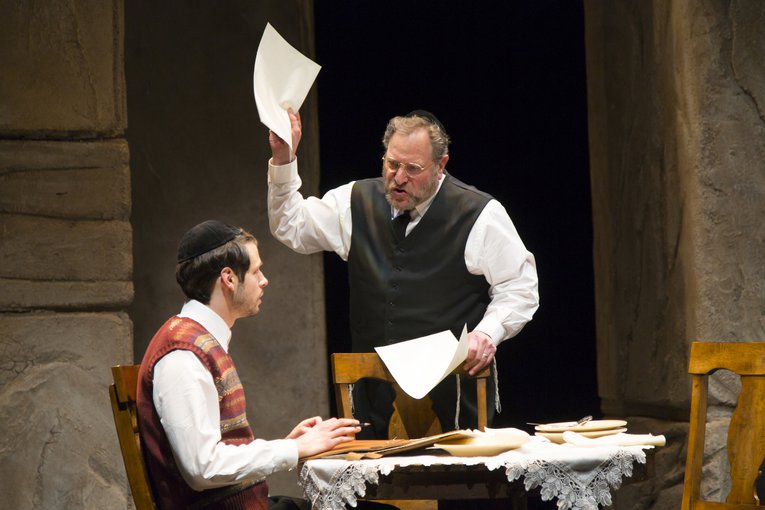 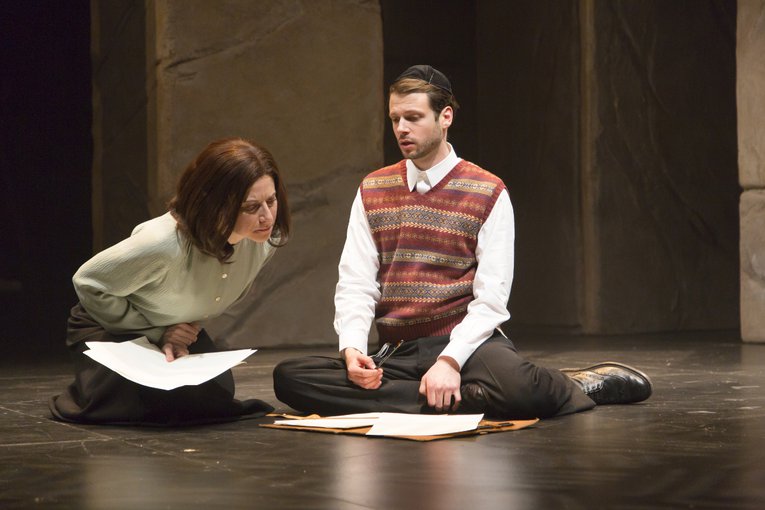 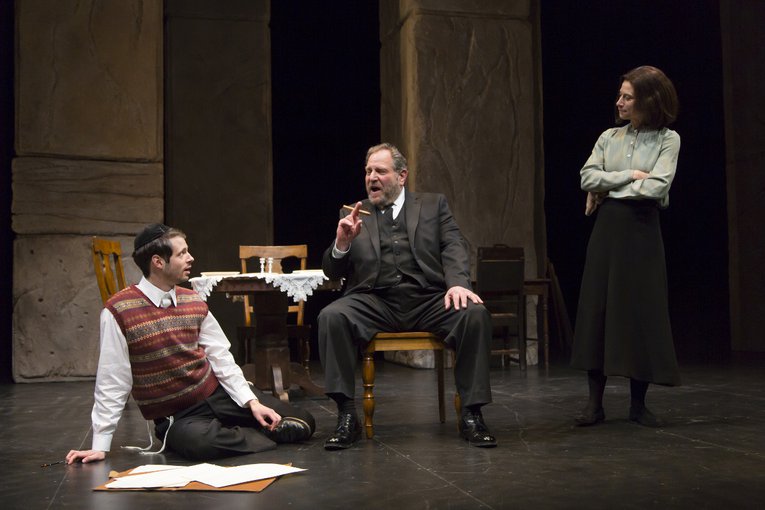 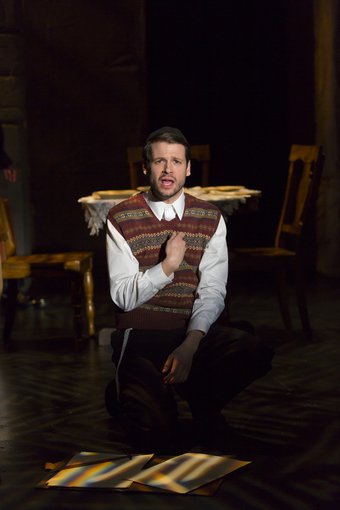 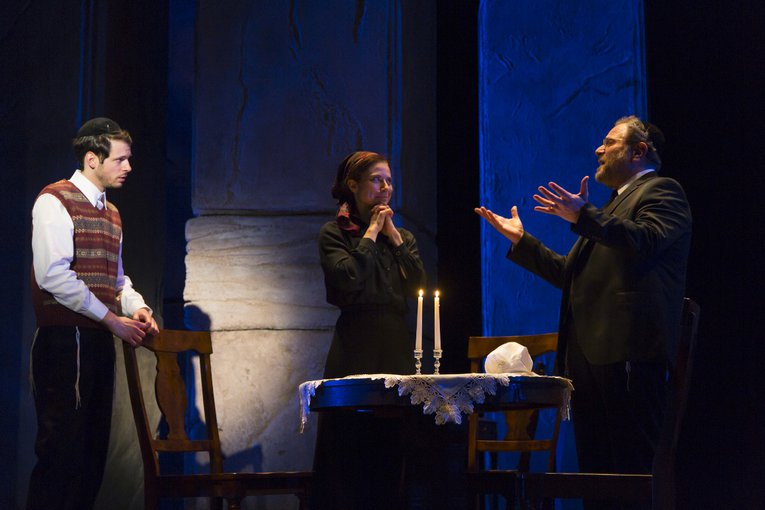 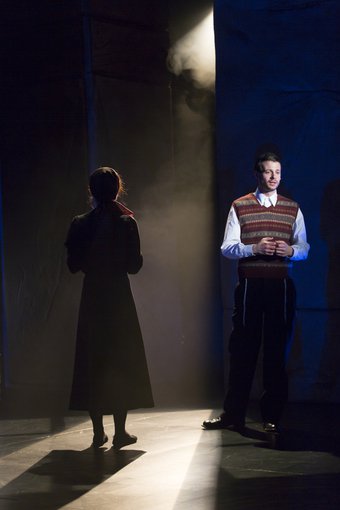 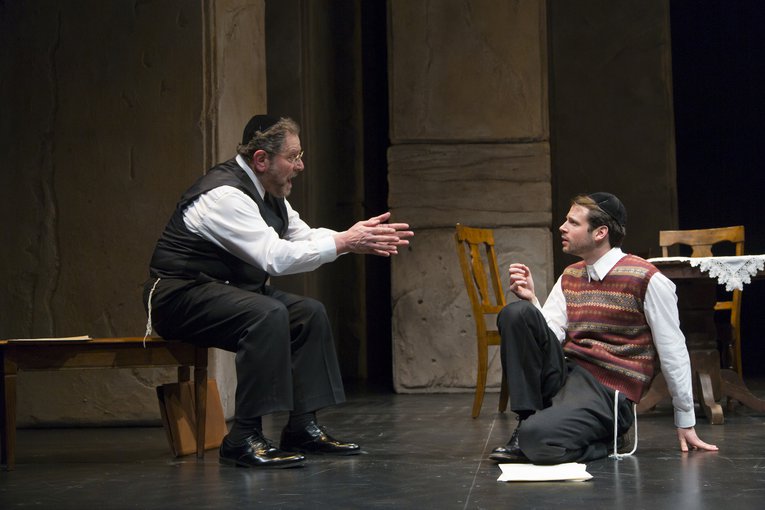 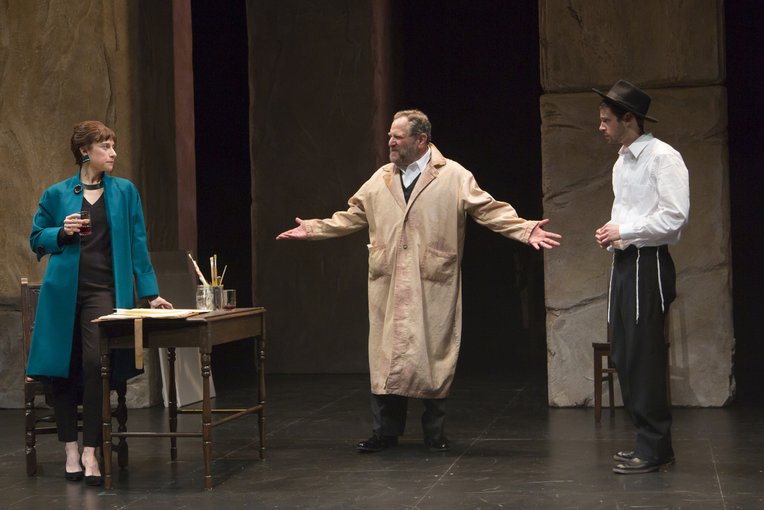 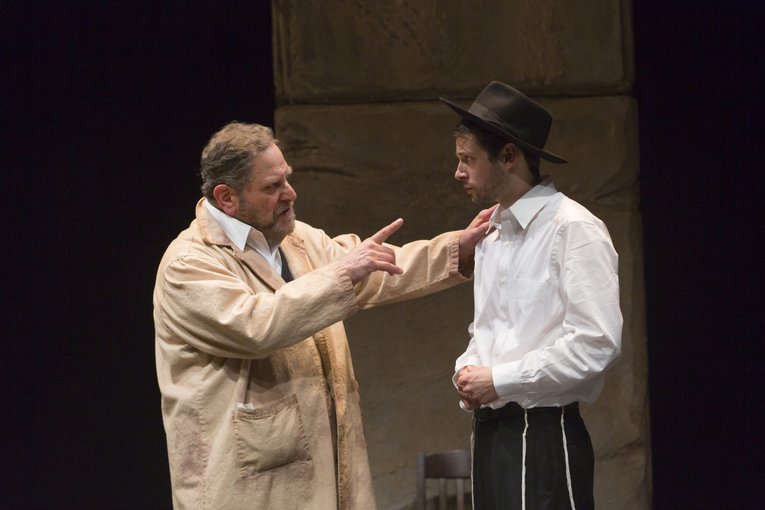 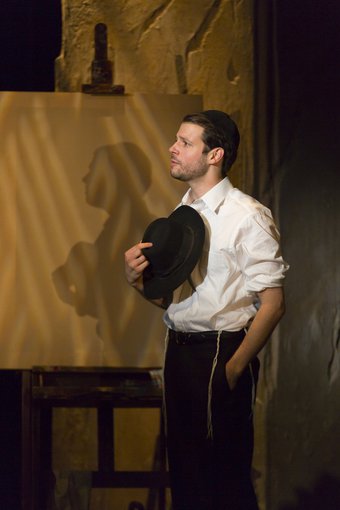 My Name is Asher Lev

Aaron Posner is a Helen Hayes and Barrymore Award-winning director and playwright. He is a founder and former Artistic Director of Philadelphia’s Arden Theatre, is an Associate Artist at both the Folger Theatre and Milwaukee Repertoy Theatre, and has directed at major regional theatres from coast to coast including the Folger, Seattle Rep, Portland Center Stage, The Alliance, Actor’s Theatre of Louisville, Arizona Theatre Company, Milwaukee Rep, California Shakespeare Theatre, Shakespeare Santa Cruz, Roundhouse Theatre, Studio Theatre, Signature Theatre, Theatre J, American Player’s Theatre and many more. His adaptations include Chaim Potok’s The Chosen and My Name is Asher Lev (both of which has enjoyed successful runs at more than 50 other theatres across the country), Ken Kesey’s Sometimes a Great Notion, Mark Twain’s A Murder, A Mystery and a Marriage, an adaptation of three Kurt Vonnegut short stories, entitled Who Am I This Time?(And Other Conundrums of Love) and Stupid F**king Bird, a variation on Chekhov’s Seagull. Aaron was raised in Eugene, Oregon, graduated from Northwestern University, is an Eisenhower Fellow, and lives near Washington, DC. 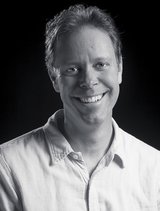 Jim Jack (Director of Education and Community Artistic Programming) is the Director of Education and Community Artistic Programming for George Street Playhouse.  Jim joined the playhouse in 2010, and as Director leads GSP's Academy, Artist-in-Residence Programs, Educational Touring Theatre, and Community Artistic Programming Initiatives that annually serve over 30,000 students and patrons. Jim designed and developed GSP’s innovative Artist-in-Residence Programs, which each year provides arts integration professional development for teachers and hands-on theatre arts learning for over 3,500 students in 150 classrooms throughout New Jersey.  As recognition for his leadership in the field of arts education, Jim received the 2017 New Jersey Governor’s Award for Distinguished Service in Theatre Arts Education.

As a professional director, recent credits include The Immigrant, Trying, My Name is Asher Lev (*The Star Ledger’s Best Production of 2016) and Terra Incognita for George Street Playhouse’s mainstage. In 2014, Jim produced, devised and directed Our Town Now, an original  play based on fifty oral interviews with people who live and work in New Brunswick.  For GSP's Educational Touring Theatre, Jim has commissioned, produced and directed Gabi Goes Green! and Austin the Unstoppable, new musicals about climate change and type II diabetes.  Jim recently wrote and produced Anytown, a musical about the opioid crisis and its impact on New Jersey families.

Jim received his MFA from the Academy for Classical Acting at George Washington University. Favorite New York and Regional acting credits include: Horatio in Hamlet: Benedick in Much Ado About Nothing; Banquo in Macbeth; the Bastard in King John; John Hale in The Crucible; Jacques in As You Like It;  Mercutio in Romeo and Juliet; and Tom Joad in The Grapes of Wrath. 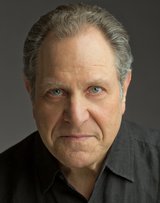 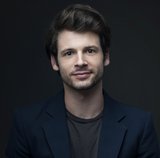 Miles G. Jackson returns to George Street after making his debut in last season’s nale, My Name is Asher Lev. Stage credits include Tribes (Barrington Stage), Harry and the Thief (The Habitat), 4000 Miles (Capital Rep). Recent lm credits include In Reality (Lumanova Pictures) and Flora (Pulp Pictures). Thank you to David and Rob for your collective brilliance, Priscilla for your generosity and knowledge, and this cast and crew for your never-ending talents. Pat, Kevin, and Sam – “somewhere in my youth or childhood,” etc. For Abby. www.milesgjackson.com 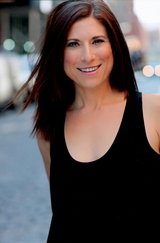 Adapted from the novel by Chaim Potok

This award-winning play by Aaron Posner, based on the best-selling novel by Chaim Potok, tells the story of Asher Lev, a young Jew growing up in post-war Brooklyn whose artistic talent is apparent from an early age. He can’t imagine himself doing anything else and must create art at any cost, regardless of the will of his family, his community and tradition.