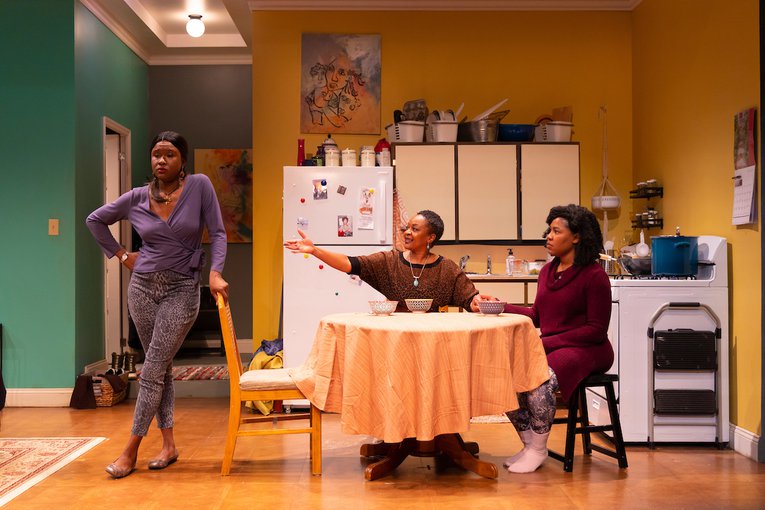 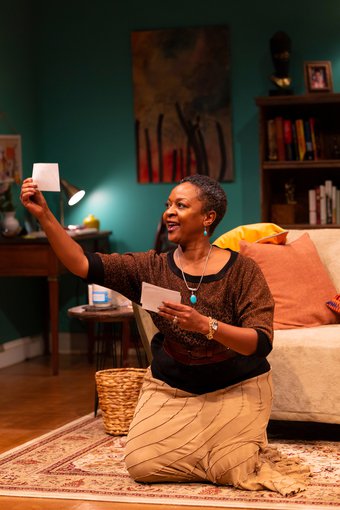 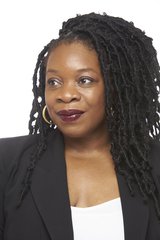 She has worked as a television writer on the third season of Netflix’s 13 Reasons Why and the first seasons of both Apple TV's  Little America and Pachinko. She's also working on Amazon's A League of Their Own.

As an actress, she recently appeared off-Broadway in Ngozi Anyanwu's, The Homecoming Queen. She's also appeared in the feature film, Fred Won't Move Out.

Laiona created the critical and box-office smash Little Girl Blue: The Nina Simone Musical, which won the Broadway Alliance Award for Best Solo Show and the Lilly Award (2022). Now, she takes on the mantle of book writer, for a new project, Mandela -- a musical based on Nelson Mandela’s life, from his days as a leading activist against Apartheid, to his imprisonment and eventual release to become the nation’s President. Mandela debuts at the Young Vic in London in the Winter of 2022. Laiona Michelle began to gain national notoriety when she made her Broadway debut in 2015 in the musical, Amazing Grace, which opened at the Nederlander. Cast in the principal role of Nanna, a woman stolen away from her family by slave traders, she delivers one of the standout musical moments of the play. Laiona Michelle has been nominated for numerous awards, including the Lucille Lortel (2022), Antonyo Awards (2022); and she is the recipient of the Barrymore and Carbonell Awards (2004); The NAACP Hollywood award (2005), and she was nominated for the Helen Hayes Award (2005). Some of her TV/Film credits include Lift, All My Children, Law & Order: SVU, Law & Order: Criminal Intent, The Blacklist, and Crashing, as well as Amazon’s Sneaky Pete. 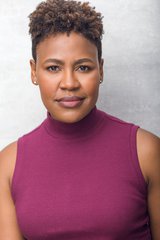 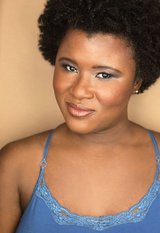 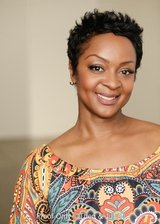 Mattilyn Rochester Kravitz (Abasiama) Most recently Mattilyn appeared on the NBPAC stage in Crossroads Theater's Freedom Rider. Her many theatre credits include several acclaimed solo shows. Her stage work has been nominated for the Philadelphia Barrymore Award, the Otto Haas Emerging Artist Award, and the NAACP Theatre Award. Mattilyn’s latest solo show is The Long Goodbye, which details how caring for her Alzheimer’s-stricken mother helped heal their fractured relationship makes its Edinburgh Fringe premiere in 2022. TV credits include Black Mafia Family, Law and Order: SVU and Boardwalk Empire. Mattilyn is a proud member of AKA, Inc and The Links, Inc.

“Extraordinary,” proclaimed The New York Times about the drama unfolding in the Playhouse’s brand new theater. Rising star Mfoniso Udofia’s acclaimed play centers around matriarch Abasiama and her two daughters, reunited – but not reconciled – in America. “Masterfully written,” exclaimed The LA Times, HER PORTMANTEAU “defies preconceptions and expectations with a deeply felt perspective on immigration.” Part of Udofia’s 9-play series inspired by August Wilson’s epic Century Cycle, this exquisite season opener will be staged by George Street’s Associate Artistic Director Laiona Michelle. “While you may go in thinking you’ll be seeing a play about someone else’s family,” added the Times, “by the end you’ll be thinking about your own.”

A Look at the Language of “Her Portmanteau”

Most of us who see the play that opens the season at the George Street Playhouse—“Her Portmanteau” by Mfoniso Udofia—will be hearing the Ibibio language of Nigeria for the first time. The George Street company has two specialists on board to make sure we hear it right. Learn More