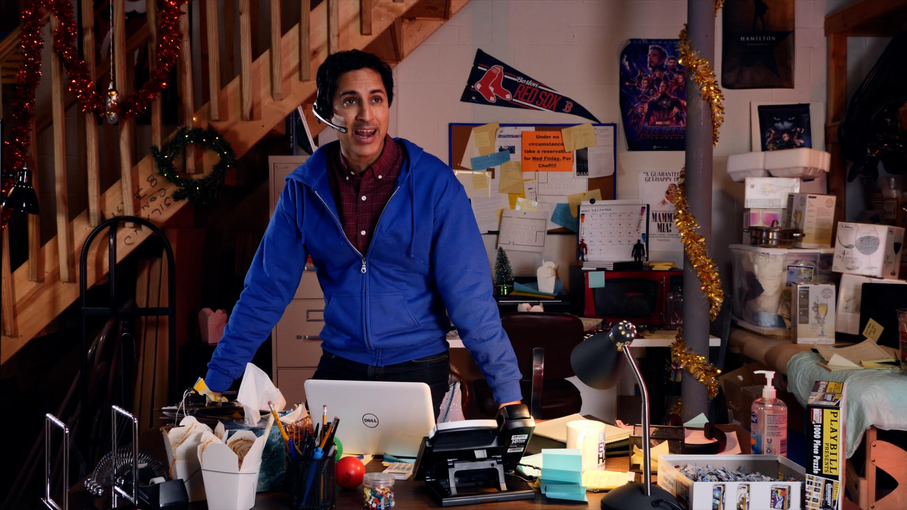 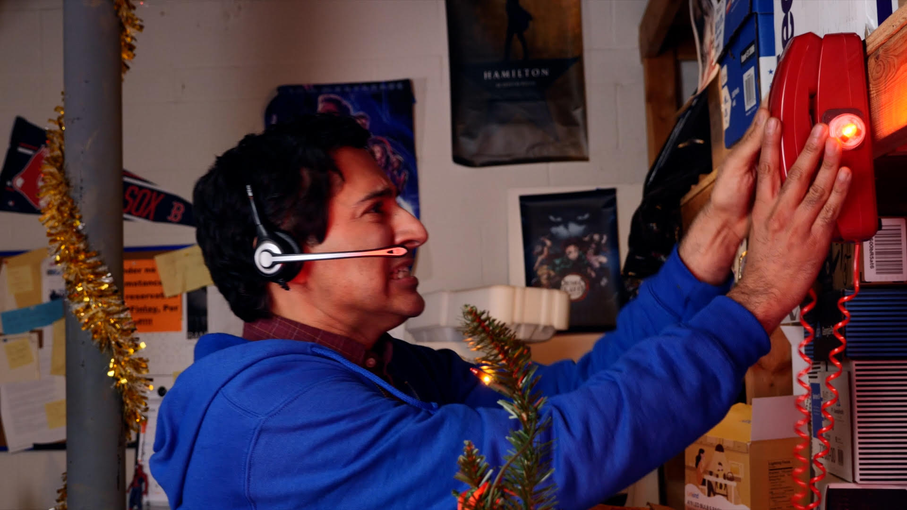 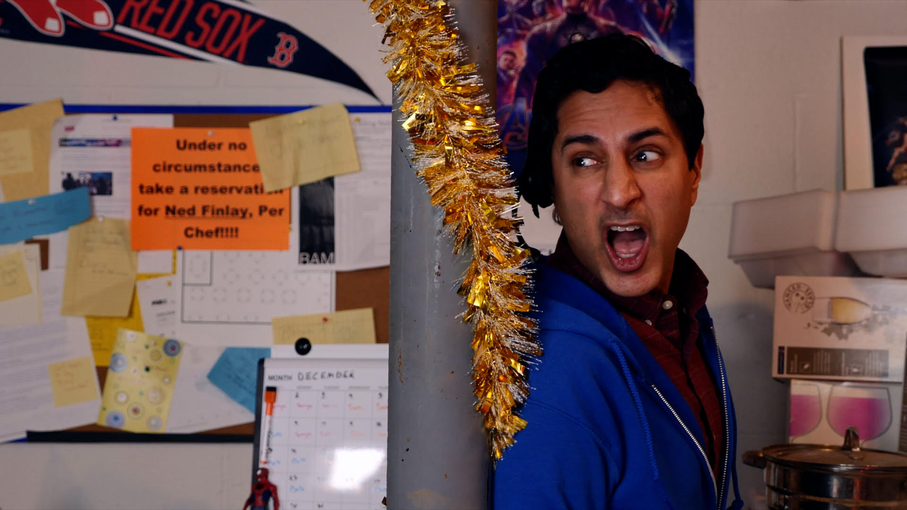 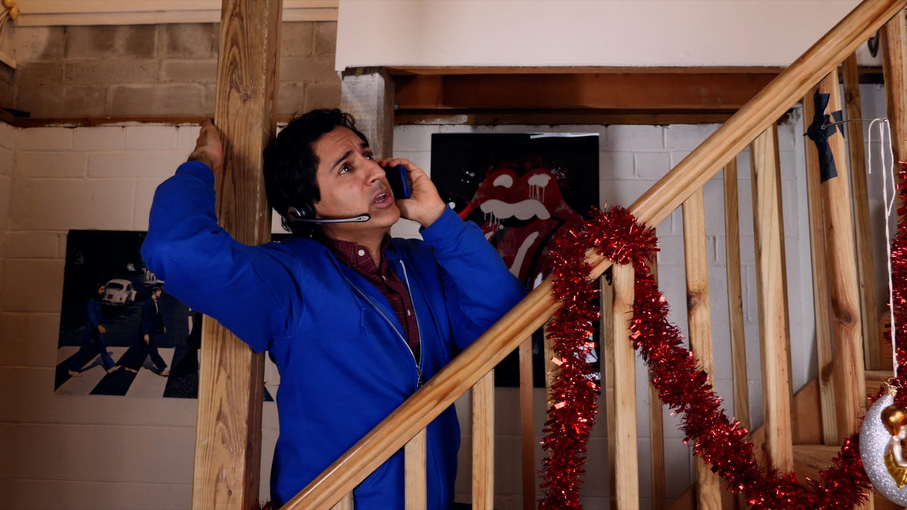 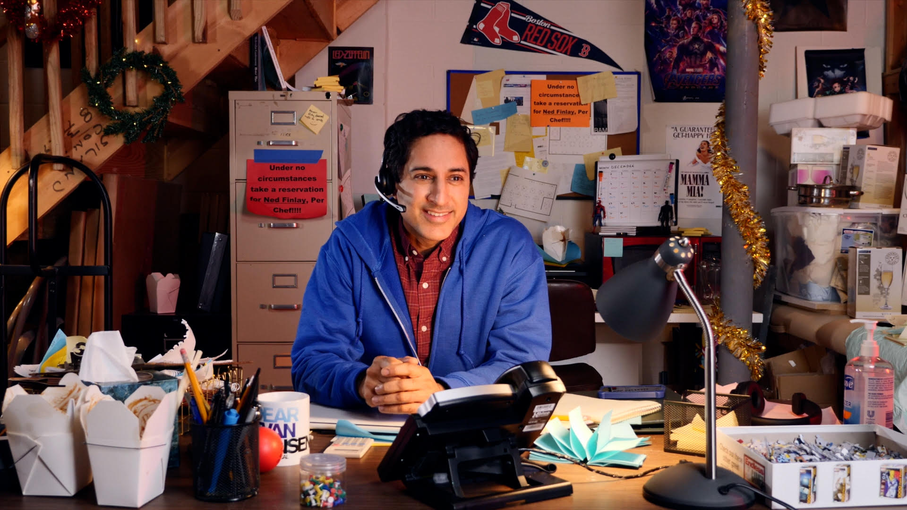 Becky Mode's (Playwright) first play, Fully Committed, opened at the Vineyard Theatre in 1999 and ran Off-Broadway for a year and a half at the Cherry Lane Theatre. Time Magazine named it one of the ten best plays of 2000, and since 2001 it has been one of the ten most produced plays in the United States, with extended commercial runs in San Francisco, Los Angeles, Boston, London and Paris. The play has traveled to Finland, Japan, South Africa, Brazil, Australia, Sweden, Estonia and Poland. In 2016, Fully Committed had a limited run on Broadway at the LyceumTheater starring Jesse Tyler Ferguson, directed by Jason Moore.

Becky is currently in pre-production on "Until the Wedding," a pilot she wrote for ABC. Most recently, she was a writer and co-executive producer on “Unbelievable,” a limited series for Netflix. Before that, worked as a consulting producer on "SEAL Team" for CBS and “Feed The Beast” on AMC and created/executive produced the pilot of “Four Stars” for CBS.

She has also worked as a consulting producer for “Smash” (NBC) and “A Gifted Man” (CBS) and as a writer on “Cosby,” “Little Bill,” “Out of the Box,” and HBO’s “A Little Curious.” She has developed and produced pilots for HBO, ABC, CBS, and NBC.

Before becoming a writer, Becky worked as an actor. She went to graduate school at the American Repertory Theatre Institute for Advanced Theatre Training at Harvard. Favorite roles include Ann the librarian in Daisy Mayer’s cult classic Party Girl, Susan Walker in Ann Bogart’s Once in a Lifetime, and the young Jane Seymour in A&E’s “I Remember You,” opposite Clark Gregg and Daniel J. Travanti. She also spent many years waitressing, coat checking and taking phone reservations at some of New York’s finest restaurants.

Becky lives in Brooklyn, NY, with her husband and their two children, Leo and Katie. 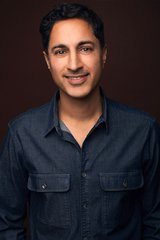 He played Alec Baldwin’s intrepid assistant Jonathan on the Emmy®, Golden Globe and Screen Actors Guild Award-winning NBC comedy 30 Rock; Sanjay on the Showtime hit series Weeds; and Neal on the NBC comedy Whitney. His numerous recurring and guest starring roles include the upcoming Hulu series Only Murders in the Building as well as The Good Fight, Dynasty, Star Trek: Discovery, Elementary, Friends from College, The Good Wife, Web Therapy, The Comeback, The Sopranos, and Law & Order: Criminal Intent. For his work on television, he has been nominated for and won the Screen Actors Guild Award on multiple occasions.

Pancholy has entertained both children and adults as the voice of Baljeet on the Emmy® award-winning Disney animated series Phineas & Ferb, and as the title voice of Sanjay on Nickelodeon’s Sanjay & Craig. He has appeared in blockbuster films such as Hitch and 27 Dresses, and his many theater credits include starring on Broadway opposite Matthew Broderick and Martin Short in Terrence McNally’s It’s Only A Play, playing opposite Ed Harris in David Rabe’s Good For Otto, and starring in the Tony-nominated production of Bess Wohl’s Grand Horizons at the Helen Hayes Theatre on Broadway.

The New York Times called Fully Committed “immensely entertaining, a richly comic affirmation of everything I've ever heard, or suspected, about the bad behavior that good food can inspire.”  Featuring one actor playing more than 40 characters, Fully Committed takes place in a famed restaurant where patrons will stop at nothing to secure a reservation— including coercion and bribes.

Television and film star Maulik Pancholy plays Sam, who works the reservation line. Pancholy played Jonathan, Alec Baldwin’s assistant, in the Emmy-award winning 30 Rock, and Sanjay in the hit series Weeds. Other roles include the upcoming Hulu series Only Murders in the Building, The Good Fight, The Good Wife, Phineas and Ferb, and Web Therapy.

This streaming version of Fully Committed is sponsored by The Blanche and Irving Laurie Foundation.