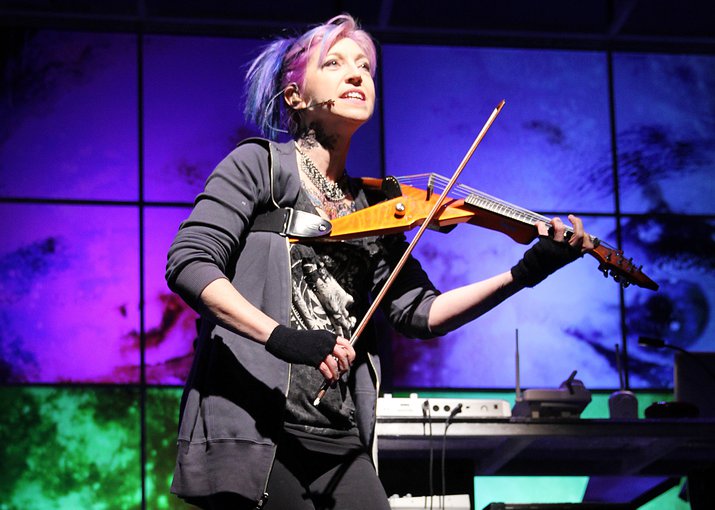 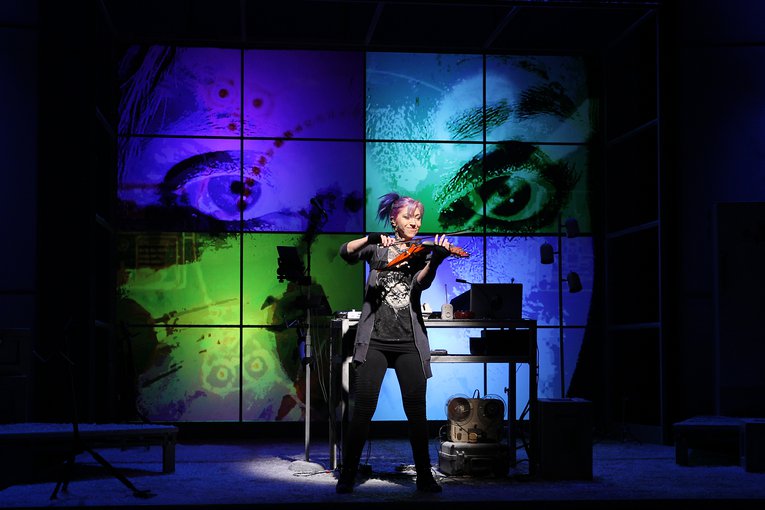 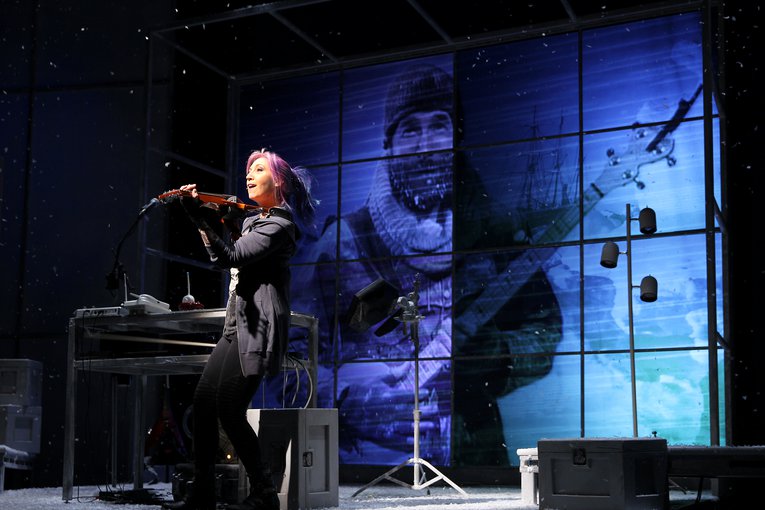 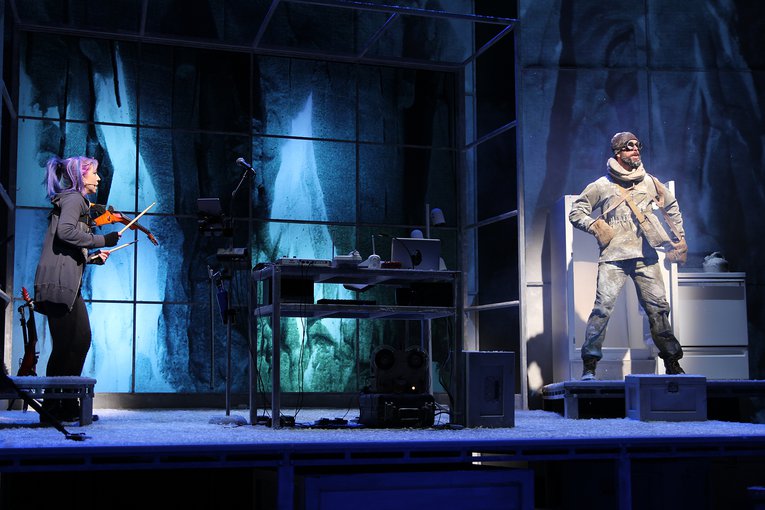 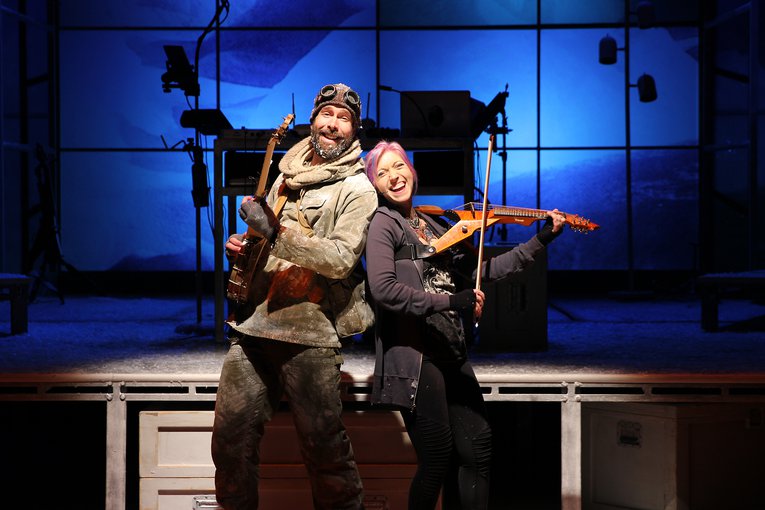 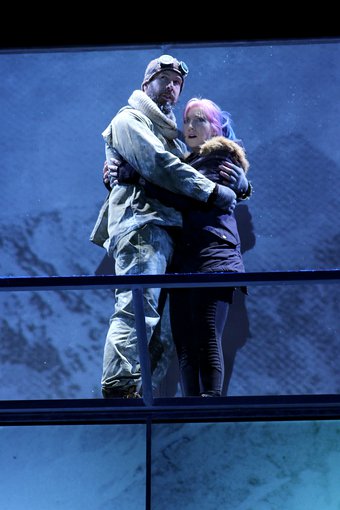 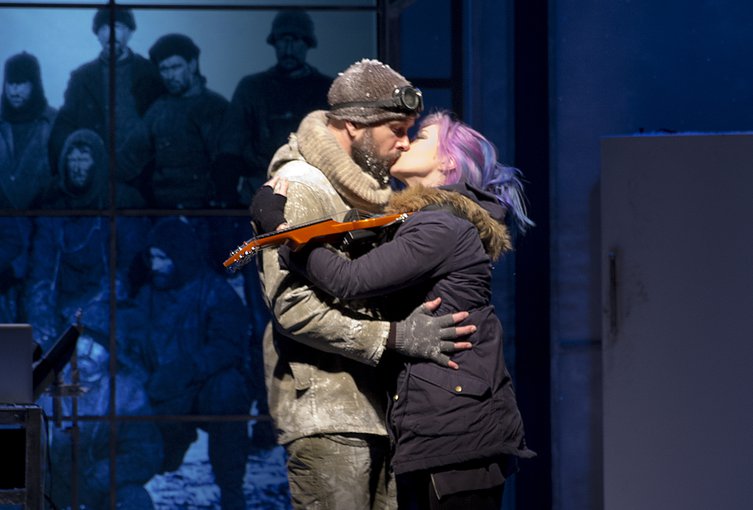 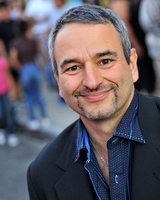 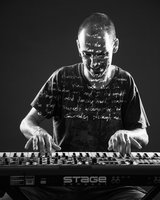 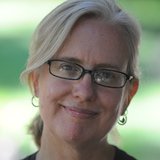 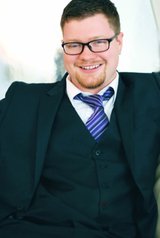 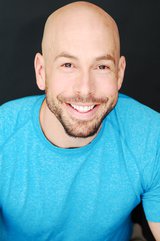 An epic musical adventure from Brooklyn to Antarctica!

Kat, a video game composer and single mom to a sick toddler, has been up 36 hours without a break.  The famous explorer, Ernest Shackleton, drawn to her music, reaches across time to her.  As they share the trials and tribulations of his famous expedition, they fall in love.  A visually stunning musical feast from the author of last season's Clever Little Lies and a score from members of the pop group GrooveLily.