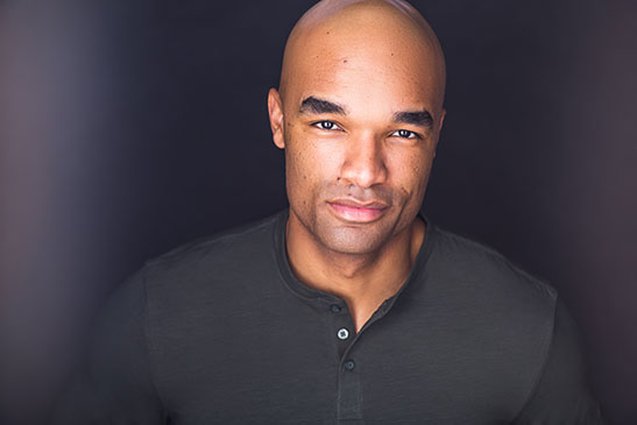 Ryan George (Phillip) is a Miami raised, NYC based actor, with a BFA from the University of Florida. His NYC credits include the title role of Othello (Alchemical Theater Laboratory) and Jeb in Rush (Paradise Factory Theater). His Regional Credits include Oshoosi Size in The Brothers Size (Gablestage), Fish in The Royale (Gablestage), Spike in Vanya and Sonia and Masha and Spike (Florida Rep), Trevor in The Play That Goes Wrong (Repertory Theater of St. Louis), Associate in The Christians (Riverside Theater) and Terrance in Thirst (CATF). He was last seen at George Street as Asa Bedford in Midwives and is excited to be able to be part of this beautiful piece of work being offered directly to the homes of an amazing audience."