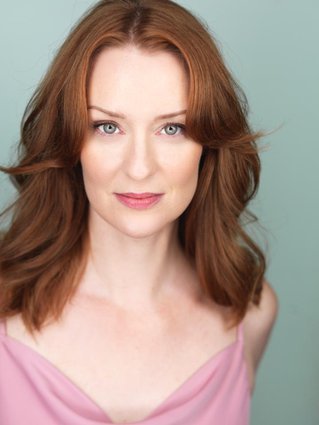 Robyne Parrish is an award-winning actress, director, producer and playwright. She’s spent many years in NYC professional theatre gathering credits Off-Broadway, Regionally, and on National Tours. Now a full-time Actor/Director/Producer/Coach based in NYC, Parrish continues her study at Russian Arts Theatre NYC, Double Edge Theatre in Massachusetts, and Stanislavsky Active Analysis with Cotter Smith. As an educator, Parrish teaches online theatre arts classes at the collegiate level and is Head Coach at Parrish and Co., NYC, where she specializes in Private Coaching, Scene Study, and Monologue Matchmaking for the actor. Most recently, Robyne can be seen in the new Tom Hanks/Sony Pictures film, A Man Called Otto, due in theaters this Christmas. And Gossip Girl, the Reboot, Season 1 Episode 12 on HBO Max. Parrish holds a BFA in Drama from the University of North Carolina School of the Arts. She has been a Graduate Fellow Candidate for three years at Point Park University in the MFA in Theatre Performance and Pedagogy Program, and holds an MA in Psychology. Additional studies include the Royal National Theatre in London where Parrish studied with Patsy Rodenburg and Ian McKellen.

Parrish is a Member of the National Alliance of Acting Teachers, AEA, and SAG-AFTRA.