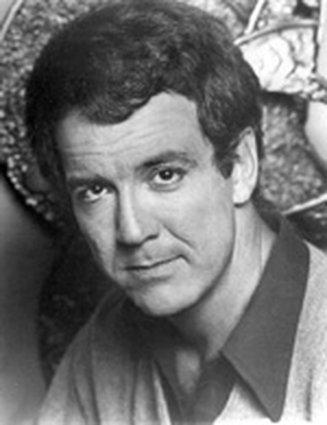 Larry Shue was the author of THE NERD, which ran successfully on Broadway with a National Tour and many productions overseas. His play WENCESLAS SQUARE was performed Off-Broadway at the New York Shakespeare Festival. WENCESLAS SQUARE is part of "Best Play of 1987-1988," published by Dodd, Mead and Company. He also wrote THE FOREIGNER, which, following a record-breaking run of seven hundred performances at New York’s Astor Place Theatre, was produced successfully internationally. New Orleans born, Kansas-raised, Larry Shue was a graduate of Illinois Wesleyan U. and the Harlequin Dinner Theatre in Washington. He joined Milwaukee Rep in 1977, appearing in a wide variety of productions. He created roles in works by Amlin Gray, Andrew Johns, Tom Cole, himself, and David Mamet, who dedicated the published version of his LAKEBOAT to Mr. Shue and to the play’s first director, John Dillon. Mr. Shue was also the author of GRANDMA DUCK IS DEAD and, as an actor, he assumed the title role in THE FOREIGNER after Anthony Heald and originated the role of the Rev. Dr. Crisparkle in the New York Shakespeare Festival’s THE MYSTERY OF EDWIN DROOD at the Delacorte Theatre. All of Larry’s plays have been published by Dramatists Play Service and Shuebiz, a compilation of Larry’s work, inaugurated the Milwaukee Repertory Theatre’s Cabaret. He was killed in a plane accident in 1985.