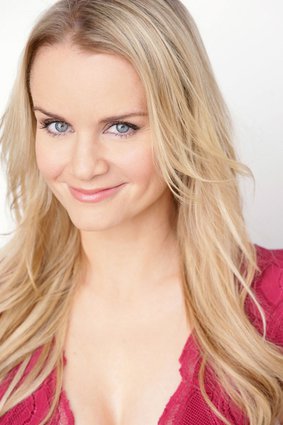 Kate Reinders (Tansy McGinnis) was last seen on Broadway in Meteor Shower (standby for Amy Schumer). She created the role of Portia in Something Rotten! and has played Glinda in Wicked (Broadway and original Chicago company). Other Broadway: Gypsy (with Bernadette Peters, directed by Sam Mendes), Good Vibrations, Into the Woods (2002 revival), and The Adventures of Tom Sawyer. Reinders was a series regular on Work It (ABC) and Sherri (Lifetime), and a guest star on Anger Management, Modern Family, and Ugly Betty. She has appeared in the films Russell Madness, Grudge Match, Such Good People, Certainty, and Kinsey. Reinders is also part of the singing/songwriting duo TASTiSKANK (with Sarah Litzsinger), recipient of the 2007 Breakout Award at the HBO Comedy Arts Festival).