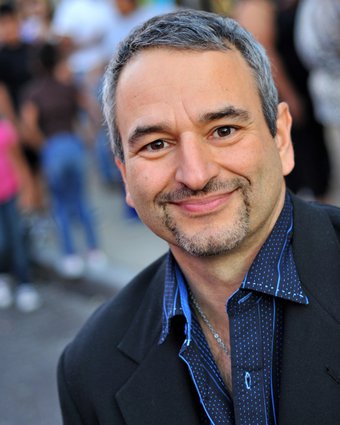 Previously at George Street Playhouse: The Second Mrs. Wilson,The Toxic Avenger, Creating Claire, Clever Little Lies and Ernest Shackleton Loves Me.  He is a two-time Tony Award winner for Memphis, which also received the 2010 Tony, Drama Desk and Outer Critics Circle Awards for Best Musical.  He received a Tony nomination & Drama Desk Award for Nice Work If You Can Get It. His comedy Clever Little Lies, which stars Marlo Thomas and premiered at GSP in 2013, ran off-Broadway in 2015 under the direction of GSP Artistic Director David Saint.  He also wrote the long-running off-Broadway hits, I Love You, You’re Perfect, Now Change and Over the River and Through the Woods.