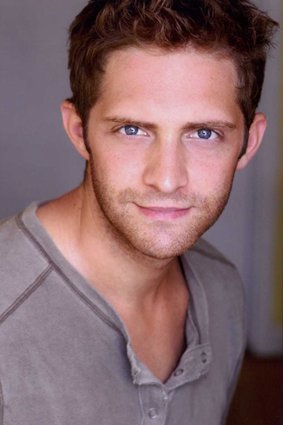 Colin Hanlon (Director) returns to George Street Playhouse, where he appeared in Falsettos, The Last Five Years, and Tick, Tick...Boom! Broadway appearances include the Falsettos revival, In Transit, and Rent. Hanlon also played Fiyero in the first national tour of Wicked. He played Adam in the New York premiere of Dot by Colman Domingo, directed by Susan Stroman (Vineyard Theatre). Hanlon was in the original casts of I Love You Because and Edges. Hanlon’s television credits include Steven on the Emmy Award-winning Modern Family on ABC, Difficult People on Hulu, and The Sinner on USA Network. He also starred in and produced Submissions Only.