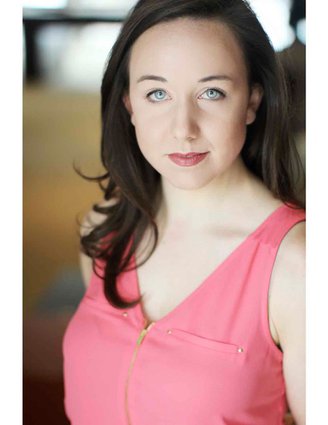 Carol Foose, a 2016-17 George Street Playhouse's touring company cast member, returns as part of the Houston cast of Austin the Unstoppable. She is a NYC-based actor originally hailing from Lancaster, Pa.  Prior to joining GSP for the 2016-17 touring company, she was seen in The Fulton Theater's production of Legally Blonde as ensemble, u/s Serena, and off-Broadway in Fracture Theater Company's production of Urinetown, the Musical as Soupy Sue.  Other favorite credits include: Matt and Ben (Matt), Fiddler on the Roof (Hodel), and Good Woman of Setzuan (Mrs. Yang). Carol is a proud graduate of Syracuse University with a BFA in Acting.