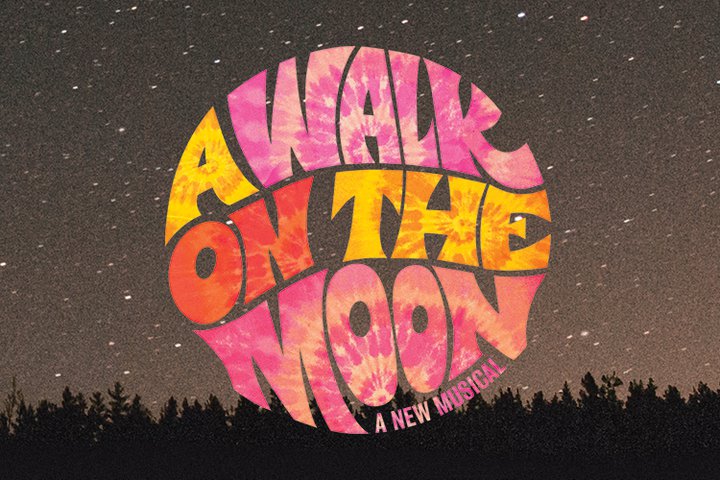 The new musical A Walk on the Moon at George Street Playhouse, running April 26th - May 21st, is partnering with The Workshop on a unique fellowship program for early career BIPOC-identifying theatre professionals. Fellows include Prince Bawuah (Sound), a New Jersey based African American sound designer/technician and a soon-to-be graduate of Montclair State University; Clare Fuyuko Bierman (Playwriting), a Japanese-Jewish playwright who recently received her MFA from New York University; and Gabriella Pérez (Directing/Choreography), a New York City based Latinx Jewish actor and choreographer whose work has been seen at Alabama Shakespeare Festival and Portland Center Stage, among others.

The Workshop is North America's first fellowship centering the work of JOCISM (Jews of Color, Jewish-Indigenous, Sephardi & Mizrahi) artists & culture-makers. Conceived and founded by theatre-artist and rabbinical student, Kendell Pinkney, The Workshop launched with multiple core collaborations (The Jewish Theological Seminary, Reboot, JCC Harlem, Usdan Summer Camp for the Arts) and is hosted by The Hendel Center for Ethics and Justice at JTS.

Says George Street Playhouse Artistic Director David Saint, "The Workshop founder and rabbinical scholar Kendell Pinkney has worked with our team to select three fellows who will join us in the room from the first day of rehearsal on March 18th through opening night May 6th"

"Through mentorship from our creative team and support from Kendell and The Workshop, the goal for these fellows is to give them the experience they need to take their careers to the next level," he adds.