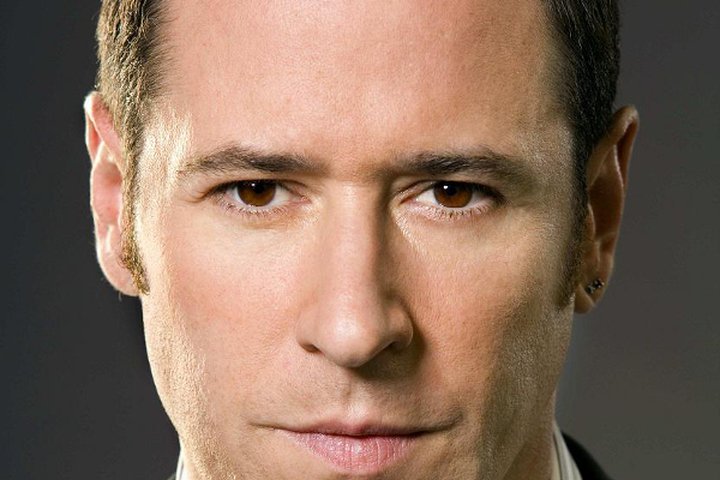 (Home News Tribune/Gannett NJ) - It'll be a night of stars on the page and off when George Street Playhouse hosts a one-night-only benefit reading of the new comedy "Night With Oscar."

"It's a heartfelt comedy that takes place in Seaford, Long Island," says playwright Eugene Pack, the force behind the Drama Desk Award-winning "Celebrity Autobiography."  "A family gets together to watch the Oscars with their friends and they start unraveling. Rob Morrow plays Judd, who runs this bagel store in Seaford, and he didn't pursue his acting career, he took a different path. Someone he went to school with is nominated for a supporting actor Oscar, and that ignites this whole evening and everything is loaded and everyone's got issues and it's really fun."