A thriller that will have the audience asking: Did she or didn’t she? 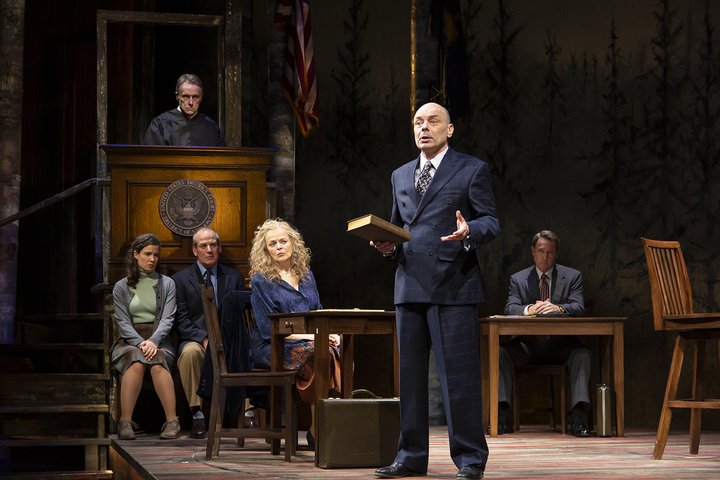 The world was a very different place in 1997 when Chris Bohjalian published “Midwives,” the first of his best-selling novels. The action unfolds in a sparsely-populated state before cellular phones, the Internet or email, when midwifery was still not viewed as mainstream in all circles.

That’s one reason the novelist wanted to revisit the story. His two-act drama, premiering at George Street Playhouse and running through Feb. 16, brings the action into 2020 and adds new depth to a story so compelling that it was made into a acclaimed television movie soon after the book’s original release.

“I hope people leave the show emotionally and physically exhausted,” Bohjalian said. “I hope they love every minute of both acts. I hope they’ll be at the edge of their seats, gripping with their fingers, turning to each other and saying, ‘Oh my God’ … but in a good way.”

Read the full story at NJ.com