Playwright Walter Anderson Talks About "The Trial Of Donna Caine" 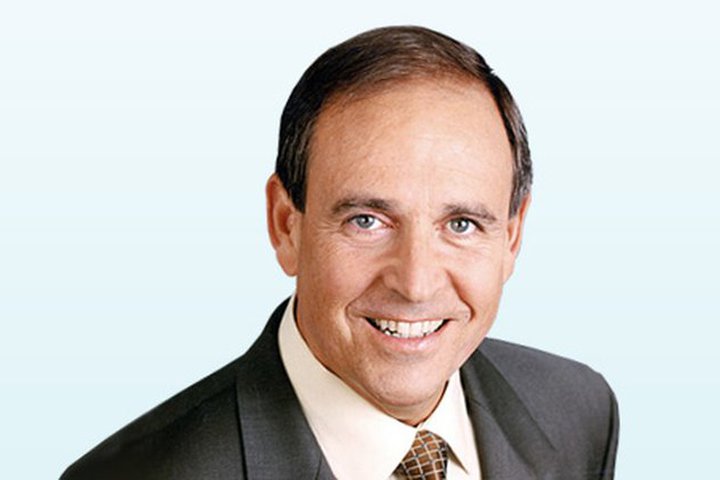 The political climate in the United States—with its right and left, red and blue, conservative and liberal—prompts this question: Is reconciliation possible?

Walter Anderson’s play—“The Trial of Donna Caine”—beginning its world premiere on October 16 at the George Street Playhouse, will pose the same question about individual characters: However severe our differences, can we forgive each other and move on together toward some common good?

Anderson said in an interview that he was inspired to write this play by an event that occurred in 1956 at the Marine recruit facility at Parris Island, South Carolina.

In that incident, a respected drill instructor marched a platoon of underperforming recruits into Ribbon Creek, a swampy tidal stream, where six of the recruits wandered into deep water and drowned.

The drill instructor was subject to a court-martial and ultimately was busted to private but allowed to stay in the Corps; he was burdened with guilt over the deaths of the recruits for the rest of his life.

The incident, which had received intense media coverage and resulted in permanent changes in Marine boot camp, fascinated Anderson, a former journalist, who served with the Corps in Vietnam.