The novel, “Midwives,” 20 years later: What was the early reaction to the novel like? Has it changed over time? 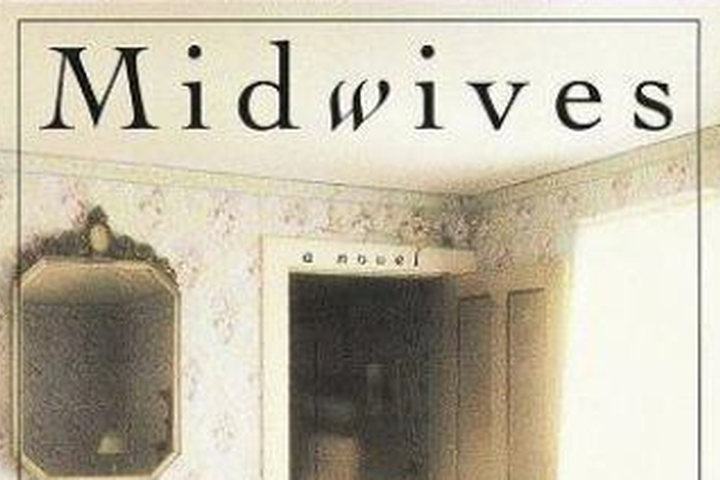 It was twenty years ago that Midwives was published: 1997. Seinfeld was still on the air. The Spice Girls had two of the year’s biggest hits. The Dow Jones closed for the first time at. . .7,000.

What was early reaction to Midwives like? Has it changed over time?

Let’s start with the midwives, those remarkable individuals who work with moms (and dads) and catch babies.

When the novel was first published, there were a lot of midwives who thought I was the antichrist. The Hollywood flyover of the novel was this: a midwife performs a cesarean section in a homebirth that goes tragically wrong, and the mother dies. The midwife is tried for manslaughter. And, oh by the way, the daughter becomes an OB/GYN.

But the wonderful thing about midwives is this: when a midwife is concerned about something, she asks questions. When she is very concerned, she asks a lot of questions. I had so many wonderful exchanges with midwives when the book was originally published, even with those midwives who were very troubled by it.

Eventually, as more and more midwives read the novel, they begin to like it very, very much. They understood that I had never meant to write a book about an incompetent midwife; my intention all along was to write a novel about an immensely competent midwife who is beleaguered by a medical and judicial system beyond her ken.

How supportive of the book did they become in the end? A year and a half after the novel was published, when Oprah Winfrey picked it for her book club, the Midwives Alliance of North America actually linked their site to the novel’s page at Amazon.

I also was thrilled by the way general readers gravitated quickly to the story, and how many readers were sharing with me their “amazing” birth stories from the very beginning. I felt like a talk show host at many of the events on the hardcover and paperback book tours, because woman after woman would stand up during the Q and A and volunteer some powerful or poignant or outrageously funny moment from when she was in labor.