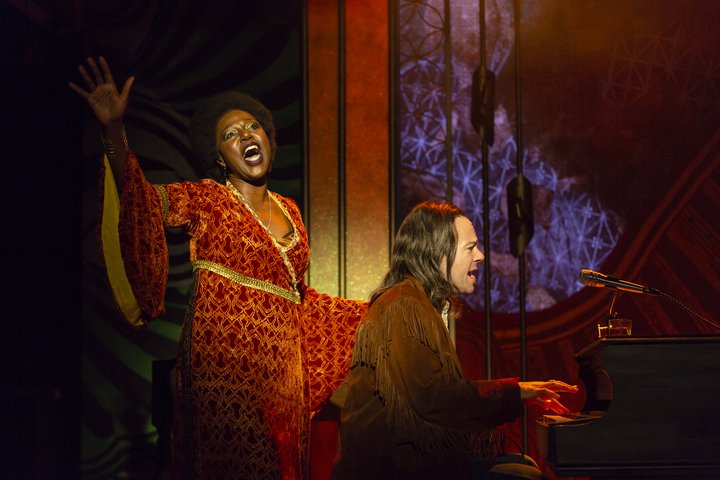 An outspoken freedom fighter battling bipolar disorder, the ingenious jazz and R&B vocalist-pianist Nina Simone is known to have been difficult to work and live with, but it is with relative ease that the biographical “Little Girl Blue: The Nina Simone Musical” was produced, creators said.

Written by and starring Laiona Michelle of Broadway’s “Amazing Grace,” the production went from concept to stage in less than two years, Director Devanand Janki said.

“I’ve dealt with a lot of musicals, and I don’t think a musical has ever happened as quickly as this,” said Janki, who previously worked with Michelle at his nonprofit theater Live & In Color in New York and Connecticut.

“Nina Simone was a full woman,” Michelle added. “That’s the reason I was attracted to her; not only her grace and discipline, but her fire and fury. When she was living, she was so misunderstood, tagged as the angry black woman. It’s important people know during that time, Nina Simone was fighting so passionately for freedom. The brilliance of Nina is that she had free speech she used so often during that time, saying the most unpopular things. It made her dangerous. She was shunned away from, and that made her suffer tremendously. Now it’s so timeless what she was saying.”