A Look at the Language of “Her Portmanteau” 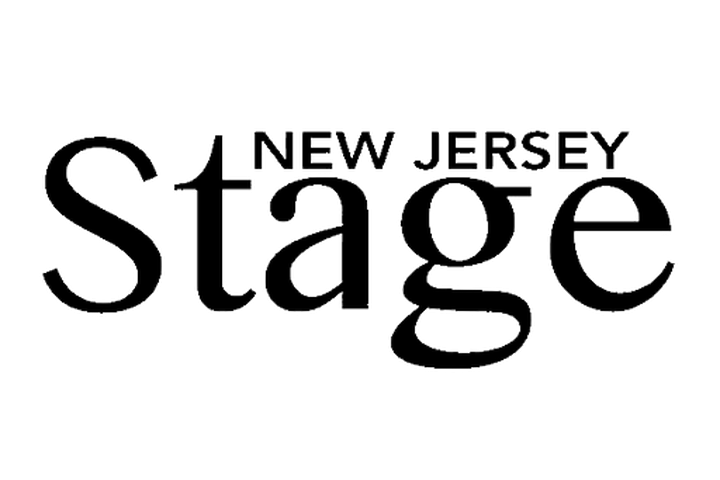 Most of us who see the play that opens the season at the George Street Playhouse—“Her Portmanteau” by Mfoniso Udofia—will be hearing the Ibibio language of Nigeria for the first time.

The George Street company has two specialists on board to make sure we hear it right.

“Her Portmanteau,” directed by Laiona Michelle, will run October 11 through 30 at the New Brunswick Performing Arts Center. It is one of a projected nine-play cycle in which Udofia presents the experiences of Abasiama Ufot, a Nigeria-born woman who has immigrated to the United States.

Abasiama has two daughters—one, Iniabasi Ekpeyong, from a failed marriage in Nigeria, and another, Adiaha Ufot, from an enduring but troubled marriage in the United States. In this play, Iniabasi has just arrived in New York believing that she and her young son, Kufre, still in Nigeria, will be living with Abasiama in Massachusetts.

The encounter among these women, which takes place mostly in Adiaha’s small apartment in New York, is fraught with tensions, some endemic to the immigrant experience and some arising from situations that could affect families anywhere.