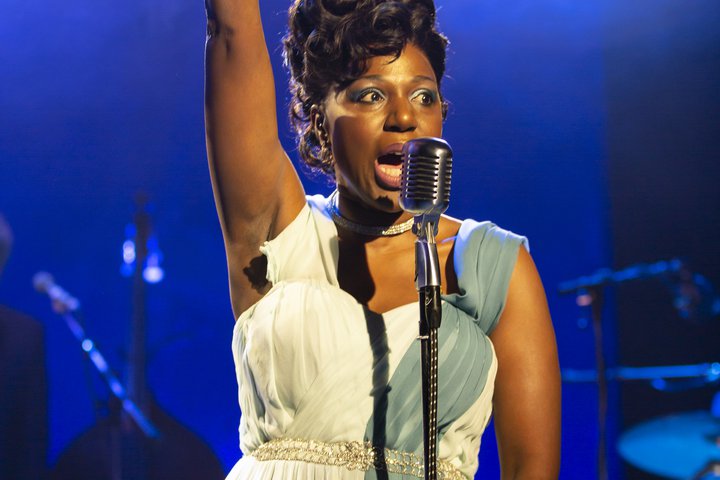 The award-winning actress, singer and writer Laiona Michelle, who has appeared in popular TV shows such as “The Blacklist” (2013) and “Law & Order: Special Victims Unit,” also shines as a theater powerhouse, portraying iconic Black women such as Dinah Washington in the play, “Dinah Was,” and winning the NAACP Hollywood Award and the Barrymore and Carbonell awards for her performance as Ida B. Wells in “Constant Star” in 2005.

Michelle spoke with the AmNews about “Little Girl Blue,” a new play that she wrote and stars in about timeless musician Nina Simone, about Simone’s influence in her own life, her journey as an actress in New York City and how she let her Black brilliance shine in a culture that undermines and works to dim the light of determined and talented Black artists.