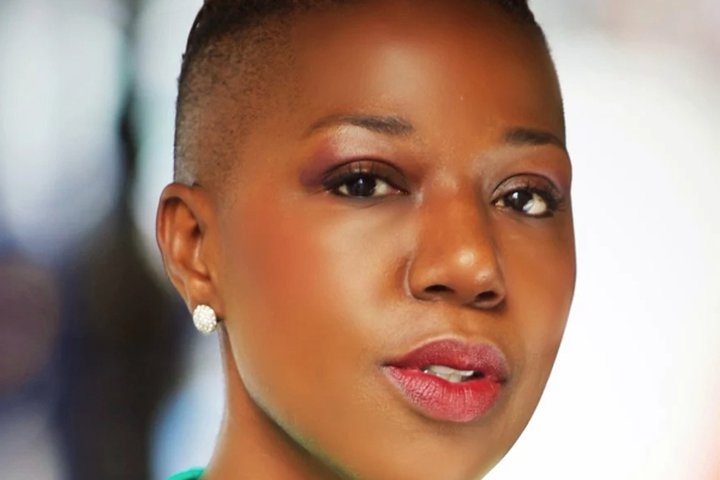 This might be the right time for Nina Simone—15 years after her death. That’s what Laiona Michelle thinks, and, in a way, Michelle will be testing that idea by bringing the singer-activist to life in a world-premiere musical show at George Street Playhouse.

Michelle wrote the show—“Little Girl Blue: The Nina Simone Musical”—and she will appear in the title role at the New Brunswick theater from January 29 through February 24.

Simone was born Eunice Waymon in North Carolina in 1933. She was a child musical prodigy who made an international career as a singer, songwriter, arranger, and pianist. Her repertoire included jazz, blues, folk, R&B, and pop, and she often insinuated classical music into her performances, especially that of Johann Sebastian Bach.