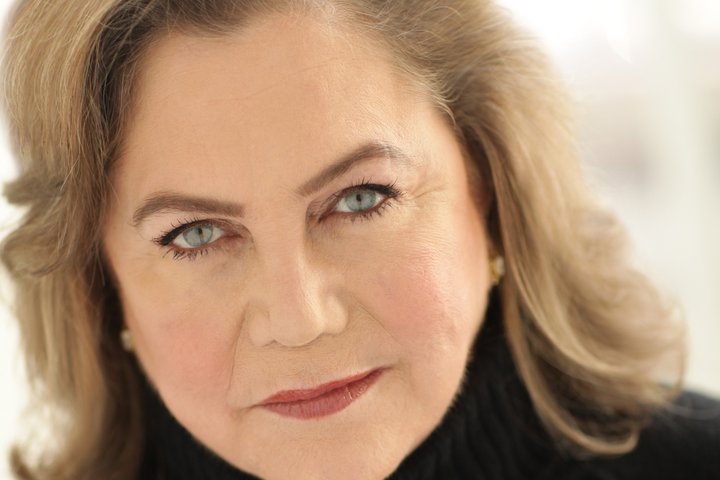 George Street Playhouse announced today that legendary actress Kathleen Turner will star as God in the theater’s upcoming comedy An Act of God by David Javerbaum.

Turner, an Academy Award nominee, Tony Award nominee, and multiple Golden Globe winner, has appeared in nearly three dozen films, including The War of the Roses, Prizzi’s Honor (Golden Globe Winner), Romancing the Stone, Who Framed Roger Rabbit?, Marley and Me and many others.

Ms. Turner received an Academy Award nomination for her starring role in the hit film Peggy Sue Got Married.

A star of the Broadway stage as well, Ms. Turner received Tony Award nominations for her performances in Tennessee Williams’ Cat on a Hot Tin Roof and Edward Albee’s Who’s Afraid of Virginia Woolf?  She also starred as Mrs. Robinson in the Broadway and West End productions of The Graduate.  Her television appearances include Nip/Tuck, Friends, and Californication.  Turner’s distinctive husky voice can be heard on episodes of Family Guy, The Simpsons, and King of the Hill among others.

“We could not be more thrilled to have one of the most revered film and Broadway stars of our time playing God,” said GSP artistic director David Saint.  “God has a lot to say in this incredibly funny modern comedy, and Ms. Turner has just the right amount of chutzpah to bring us Her words.”

Mr. Saint will direct An Act of God.

Performances of An Act of God begin on November 28 and continue through December 23rd.

To purchase tickets or for more information, visit the George Street Playhouse website at www.GeorgeStreetPlayhouse.org.  Here you can select your own seats online.  Or, patrons may call the box office at 732-246-7717.

Following Her recent sold-out Broadway run, God arrives in New Brunswick and She looks a lot like Kathleen Turner! Called “deliriously funny” by The New York Times, God takes human form in An Act of God and doesn’t hold back about what She’s seen and heard. In this hilarious comedy God, along with two archangels, answer many of the deepest (and not so deep) questions that have plagued mankind since Creation.

Casting of the archangels who join God on stage will be announced shortly.

Written by David Javerbaum (based on his book The Last Testament: A Memoir by God and his popular Twitter feed), An Act of God made its Broadway debut with Jim Parsons as God and returned to Broadway in 2016 starring Sean Hayes.  The New York Times called An Act of God “a gut-busting-funny riff on the never-ending folly of mankind’s attempts to fathom God’s wishes…It’s an hour and a half of comedy heaven and I’d gladly watch it annually.”

Javerbaum is the recipient of 13 Emmy Awards, a Grammy Award and three Peabody Awards for his work on The Daily Show with Jon Stewart.  Javerbaum is the co-creator of the Netflix sitcom Disjointed starring Kathy Bates and worked on The Late Late Show with James Corden and The Colbert Report.

With its longtime venue in downtown New Brunswick razed to make way for a new performing arts center that will serve as George Street Playhouse’s future home, the Playhouse has taken residence in the former New Jersey Museum of Agriculture at 103 College Farm Road on Rutgers University’s Cook Campus through its 2018-19 season. George Street Playhouse is expected to return downtown to the New Brunswick Performing Arts Center in time for its 2019-20 season. A former museum exhibit area is being transformed into an intimate, mainstage theatre space. 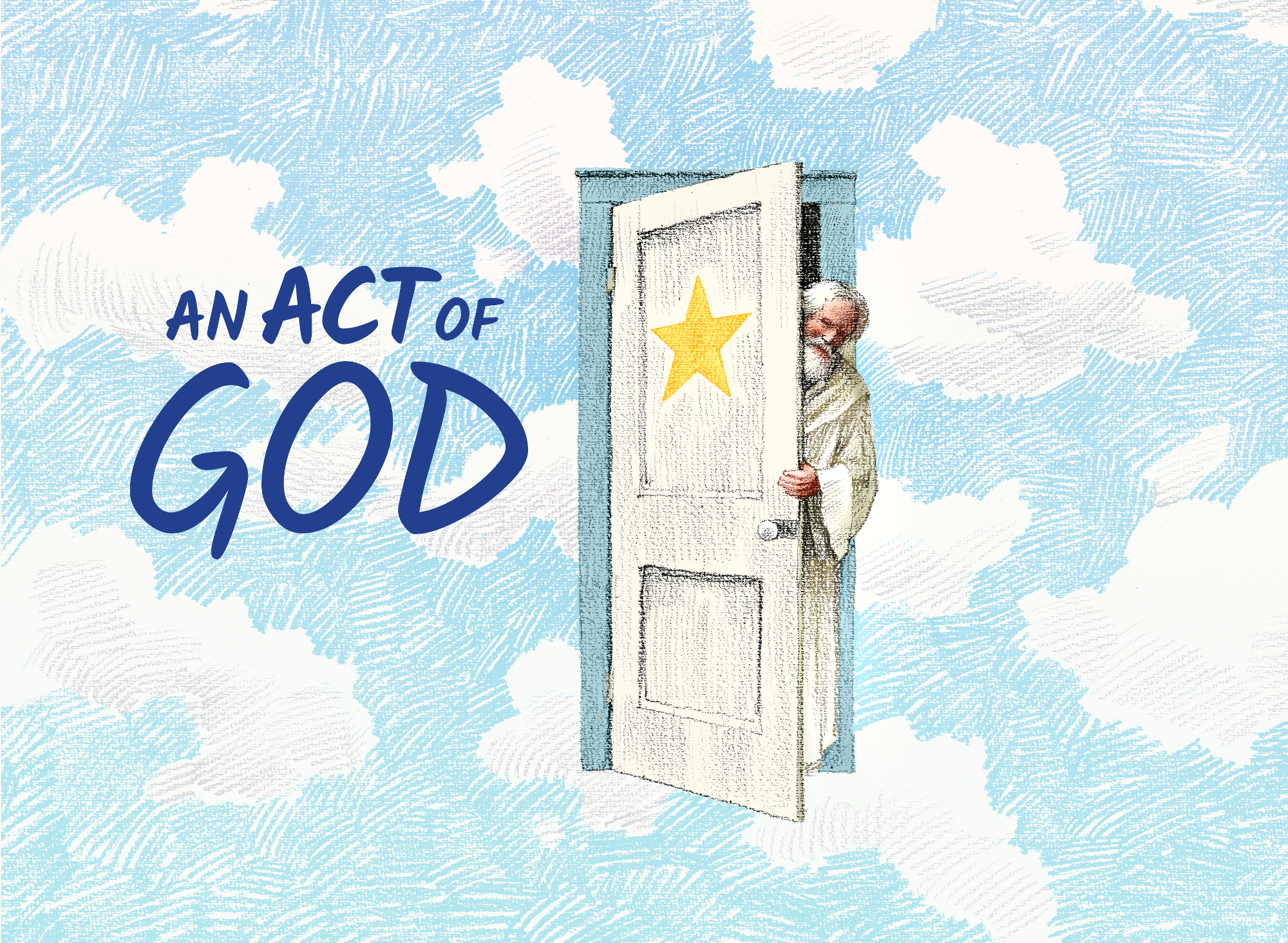 Kathleen Turner in "An Act of God"

Following Her recent sold-out Broadway run, God arrives in New Brunswick and She looks a lot like Kathleen Turner! Called “deliriously funny” by The New York Times, God takes human form in "An Act of God" and doesn’t hold back about what She’s seen and heard. In this hilarious comedy God, along with two archangels, answer many of the deepest (and not so deep) questions that have plagued mankind since Creation. Nov. 28 - Dec. 23, 2017.