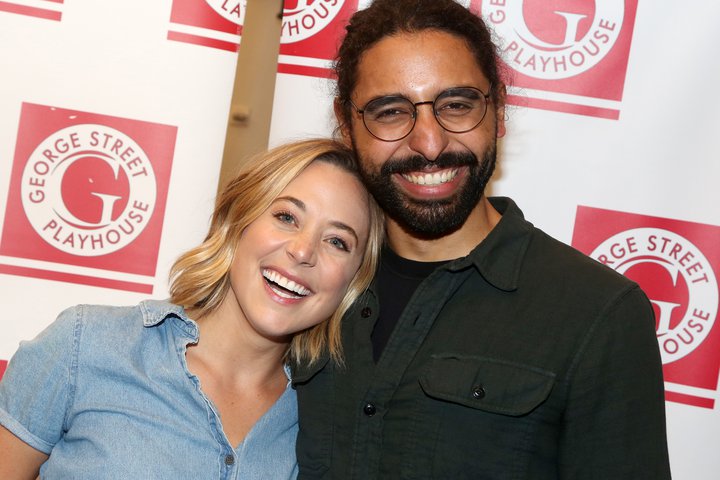 As previously announced, Erika Henningsen (Mean Girls) will lead the cast in the title role. She is joined by Vicki Lewis (Newsradio) as Toots, Stephen De Rosa (Mr. Saturday Night) as Rudy, and Trent Saunders (Hadestown) as Tony.

Joy is based on the life of Joy Mangano and her book Inventing Joy: Dare to Build a Brave and Creative Life. The story follows Mangano as she climbs from divorce to single motherhood and bankruptcy, to becoming a wildly successful entrepreneur with the invention of the Miracle Mop.