'The Immigrant' opens at George Street Playhouse; based on real life story 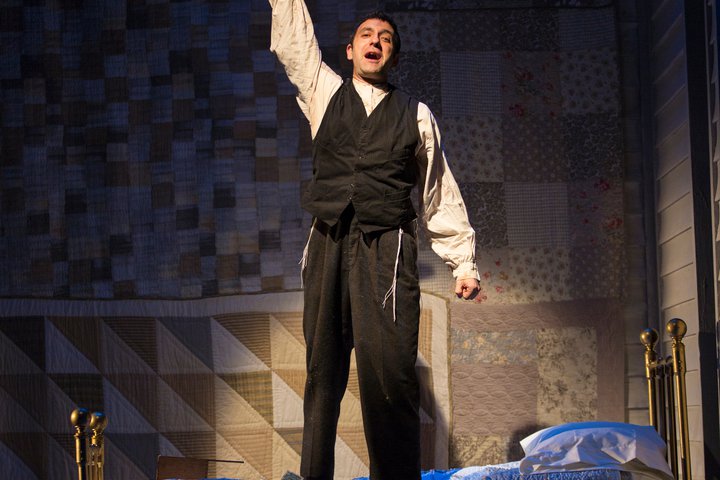 NEW BRUNSWICK – Opening at George Street Playhouse, “The Immigrant” by the grandson of an immigrant is based on the real-life accounts of Haskell Harelik that rings true today as the country wrestles with allowing those seeking a better life to live in the states.

The play opens at George Street Playhouse on March 12 and continues until April 7.

“I think everyone will find something of value and entertaining,” said director Jim Jack, who is also director of education and outreach for George Street Playhouse. “It is very well-crafted and moving.”

advertisement
Written by Harelik’s grandson Mark Harelik, the play is based on Haskell Harelik, a Russian-Jewish immigrant who arrives in Galveston, Texas in 1909 seeking refuge from his overseas home. Though based on his life, the play does deviate at times to add some humor, Jack said.

During his time in the states, Haskell Harelik begins a new life with his family, forming new friendships in his pursuit of the American dream.