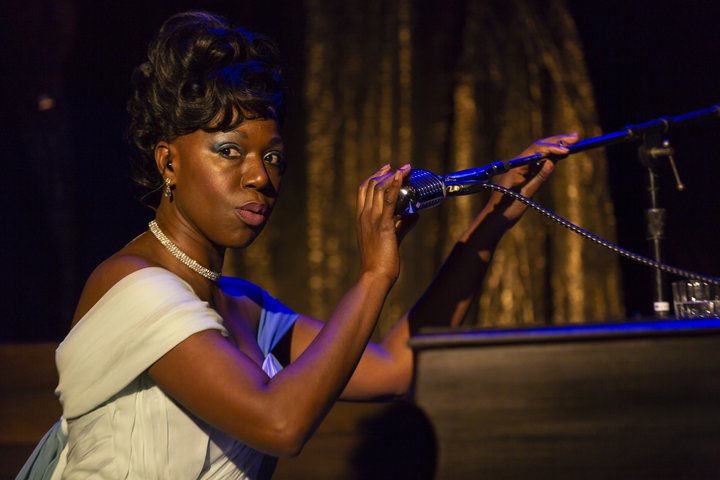 Ever since the High Priestess of Soul was called home to join the ancestors in 2003, her legacy has endured throughout pop culture.

And that’s a good thing.

The veteran actress, whose credits include television dramas Law & Order: Special Victims Unit, The Blacklist and the soap opera All My Children, has been working on the bio-musical for the past five years. And she believes now is a perfect time to unleash a new Nina Simone story on the masses.

“I think about [that] as an artist of color, we are now at the point where we are knocking doors down for inclusion,” Michelle told The Root last week. “That word is being thrown around everywhere with black films, black Hollywood and Broadway. We want our stories to be told where it’s like, ‘Inclusion, inclusion, inclusion!”