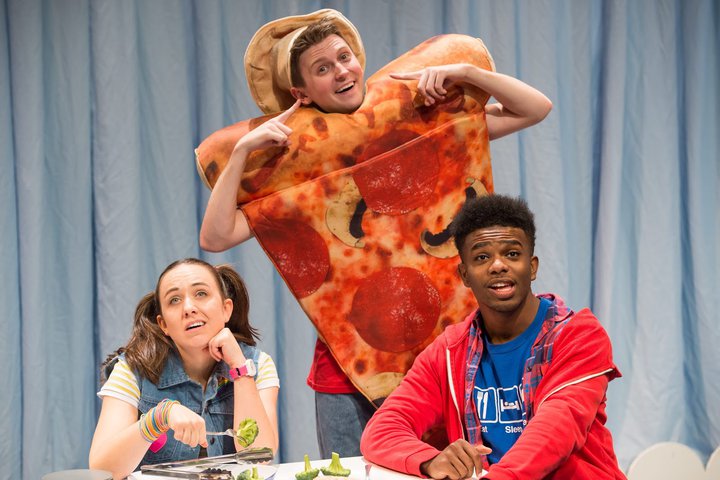 Above: A scene from the George Street Playhouse Educational Touring Theatre production of "Austin the Unstoppable." (Photo by Brad Resnick)

New Brunswick, NJ – George Street Playhouse, now located at 103 College Farm Road in New Brunswick, announced today that it’s retiring the popular musical Austin the Unstoppable from its New Jersey repertoire with the conclusion of the 2017-18 academic year. Austin… and the Educational Touring Theatre’s other current production, New Kid, are available for booking at schools and organizations through April 2018. New Kid will continue to be available for booking next year.

Sponsored by The Horizon Foundation for New Jersey, Austin the Unstoppable tells the story of Austin, an 11-year-old master of the X-Box and junk-food junkie, who must face the long-term consequences of an unhealthy lifestyle when he learns his mother has been diagnosed with Type II Diabetes. Written by Barry Wyner and Daniel Israel, Austin the Unstoppable premiered in 2012 and was originally commissioned and produced by George Street Playhouse in partnership with ShapingNJ. The musical-comedy explores the challenges of one family learning how to make healthy choices together. The fun, upbeat musical engages students in the benefits of a healthy diet and exercise by celebrating how positive change can occur through love, hard work and support. It runs approximately 60 minutes, including the post-play discussion, and is appropriate for grades 3-8.

Austin the Unstoppable was commissioned by George Street Playhouse through the Victoria J. Mastrobuono New Work Development Program, Bristol-Myers Squibb and The Horizon Foundation for New Jersey. It was the first musical commissioned by GSP’s Educational Touring Theatre for young audiences, and premiered January 11, 2012, at George Street Playhouse in New Brunswick, N.J.

In the fall of 2017, through a grant provided by Novo Nordisk in conjunction with its “Changing Cities Diabetes” program,  Austin the Unstoppable embarked on a six-week tour of Houston, Texas, performing at the city’s schools and organizations.

A new, issue-based musical will be announced this spring and replace Austin the Unstoppable, starting with the 2018-19 school year.

New Kid by Dennis Foon is the Touring Theatre’s most successful program, addressing racism, prejudice, peer pressure and conflict resolution. It tells the story of an immigrant family from a fictitious place called “Homeland.” When the family arrives in America, they discover a new culture and unexpected prejudice against Homelanders. This clever play has the Homelanders speaking English, and the Americans speaking a made-up gibberish language, allowing the audience to understand what it is like to be overwhelmed by a new language and new customs.

New Kid asks students to explore issues of: moving to a new place, being the outsider, making and keeping friends. New Kid is a excellent presentation for new student orientations, Back to School Nights, multicultural celebrations, conflict resolution programs, and school themes such as bullying, respect, and tolerance. The play runs 60 minutes, including the post-play discussion, and is appropriate grades K-6.

George Street Playhouse’s Educational Touring Theatre is the centerpiece of the New Brunswick, N.J.-based theatre’s educational programming. The program commissions and produces first-class productions with relevant themes for young audiences, such as respect, conflict resolution, and health and wellness. Each play is followed by a post-play discussion providing excellent starting points for engaging classroom conversations that can be used to fulfill New Jersey Common Core State Standards. The Touring Theatre visits hundreds of schools in the tri-state area and beyond, and are seen by more than 35,000 students annually. 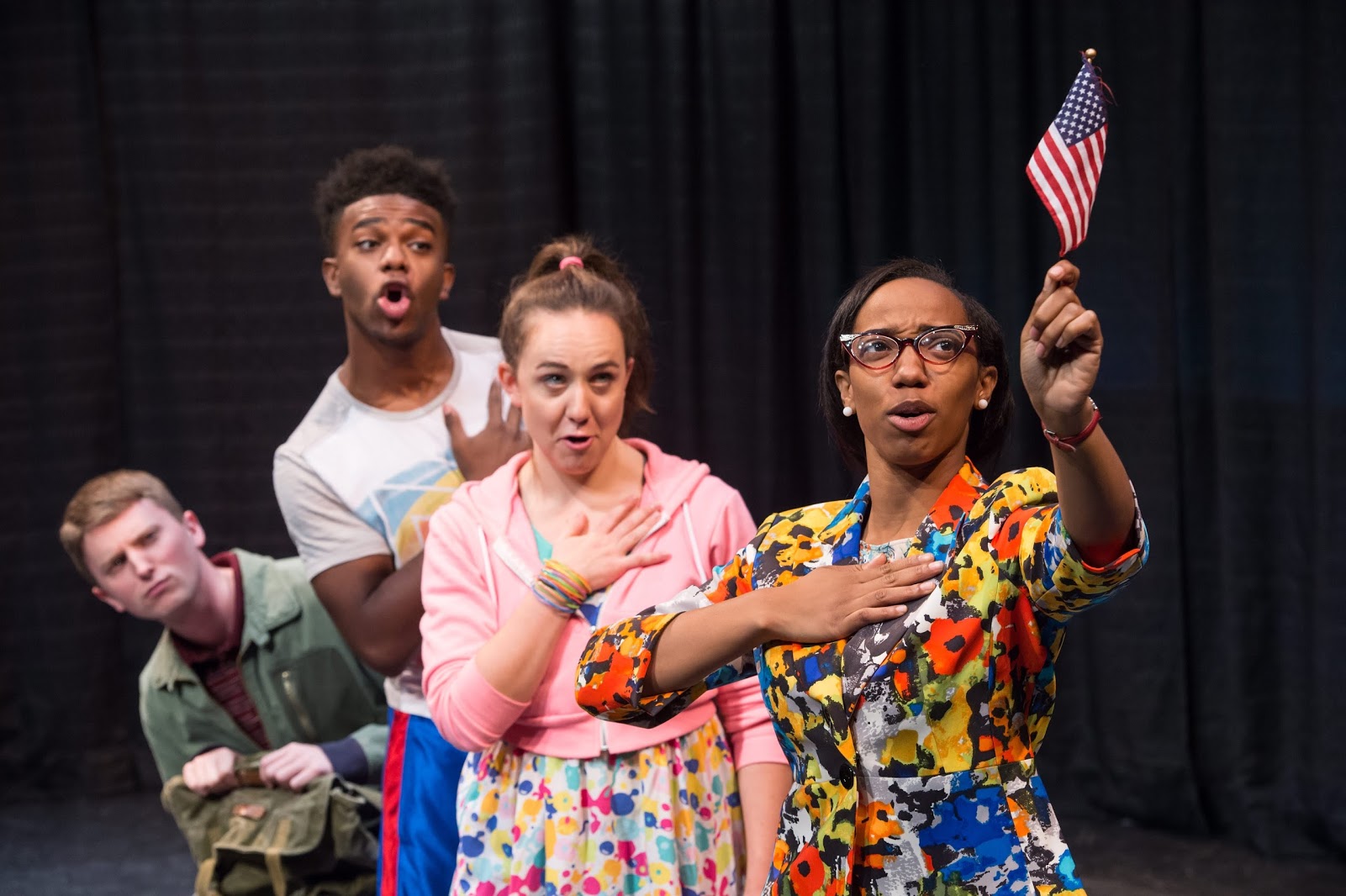 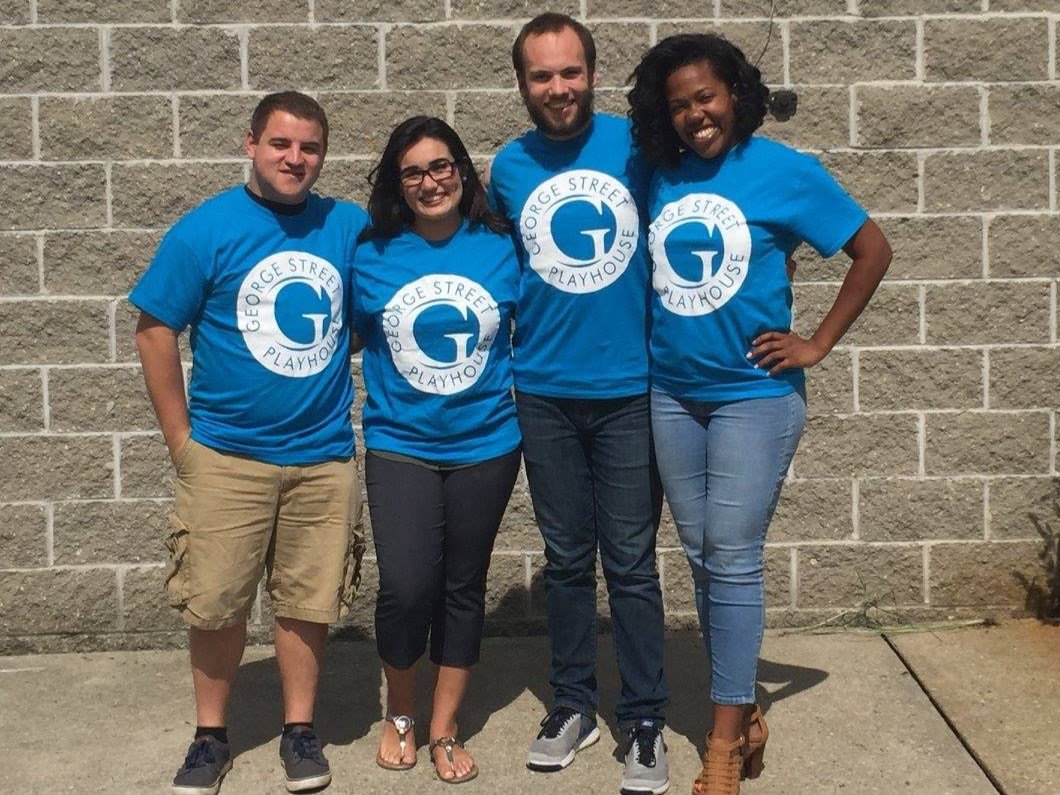