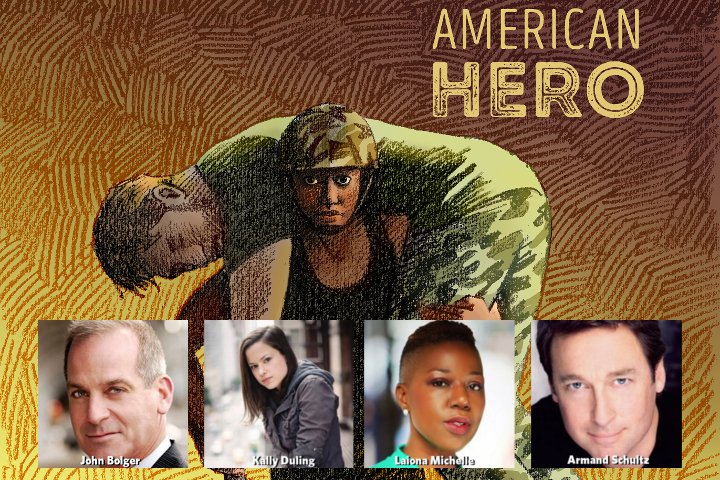 “American Hero was inspired by a specific event in my life,” said playwright Christopher Demos-Brown.  “A few years ago, I saw a Vietnam Medal of Honor recipient speak.  He earned the medal by fighting off attacking North Vietnamese and Viet Cong soldiers — literally — jumping on a grenade (which did not explode) to save his own platoon during the Tet Offensive. Almost unimaginable heroism.”

“Like American Son, American Hero is an explosive and powerful work,” said Mr. Saint. “While respecting those who serve our country, it asks challenging questions about the American ideal of heroism.”

To purchase tickets or for more information, visit the George Street Playhouse website atwww.GeorgeStreetPlayhouse.org, or call the box office at 732-246-7717.

In American Hero, an Iraq war hero’s perfect life starts to unravel when a fellow veteran seeking justice shows up threatening to expose a hidden past. From the author of last season’s American Son, this raw, gritty drama shines a light on how America honors its veterans, the corrupting effect of awards and commendations, and questions what it truly means to be a hero. American Hero joins American Son and a yet-to-be titled new work to create a trilogy of plays exploring American injustice. American Hero is the recipient of the Steinberg Award Citation from the American Theatre Critics Association.

American Hero is sponsored by The Blanche and Irving Laurie Foundation.

Christopher Demos-Brown (Playwright) returns for his second show at George Street Playhouse. His play, American Son, produced at GSP last season, will open on Broadway this fall. He has received multiple honors for his work including the Laurents/Hatcher Award, a Steinberg Award Citation from the American Theatre Critics’ Association, two Carbonell Awards, and the inaugural Berkshire Theatre Award for Outstanding New Work. Mr. Demos-Brown is a Dartmouth College alumnus and holds graduate degrees from the Fletcher School of Law and Diplomacy and the University of Geneva. He and his wife, Stephanie, are co-founders of Zoetic Stage, an award-winning theatre-in-residence at The Adrienne Arsht Center for the Performing Arts in Miami, Florida.

David Saint (Director/Artistic Director) is in his 21st season as Artistic Director of George Street Playhouse. American Hero marks the 39th mainstage production he has directed at GSP, having also helmed this season’s  I Love You, You’re Perfect, Now Change and An Act of God starring Kathleen Turner. His time here has been marked by collaborations with such artists as Keith Carradine, Tyne Daly, Rachel Dratch, Sandy Duncan, Boyd Gaines, A.R. Gurney, Uta Hagen, Jack Klugman, Dan Lauria, Kathleen Marshall, Elaine May, Anne Meara, David Hyde Pierce, Chita Rivera, Paul Rudd, Stephen Sondheim, Marlo Thomas, Eli Wallach and many others, including a remarkable partnership with Arthur Laurents. In addition, many new award-winning works have begun their life here during his tenure, such as The Toxic Avenger, Proof, The Spitfire Grill, Joe DiPietro’s Clever Little Lies and It Shoulda Been You. He has directed Clever Little Lies at Guild Hall in East Hampton, N.Y., and off-Broadway at Westside Theatre, as well as the National Tour of West Side Story.

John Bolger (Captain and others) returns to George Street Playhouse for a sixth time, having previously appeared in American Son; Outside Mullingar; Good People; Twelve Angry Men and Lips Together, Teeth Apart. He also appeared in the national tours of South Pacific and Dirty Dancing; and in Five Presidents at Bay Street, That Face at MTC; a staged concert of Mendelssohn's Midsummer Night’s Dream with The Baltimore Symphony Orchestra; Richard III at Hartford Stage; The Real Thing and Antony and Cleopatra at The Old Globe; Light Up The Sky at The Roundabout; The Lady From Maxim’s at The Huntington; Safe Sex at La Mama; Midsummer Night’s Dream, Macbeth, Twelfth Night, As You Like It, The Sea Plays and Ages of Man, with The Willow Cabin Theatre Co. Television credits include Homeland, The Blacklist, Orange is the New Black and One Life to Live. He has appeared in the films Patriots Day, The Only Living Boy in New York, Just Looking, Parting Glances and Black and White.

Kally Duling (Shawn) appeared as Medium Alison in the Tony Award-winning Fun Home on Broadway and as Joan in the musical’s national tour. Regional theatre appearances include Into the Woods (TUTS), The Tall Girls (Alliance Theatre), Next to Normal (Baltimore Center Stage), Fifth of July (Williamstown Theatre Festival/Bay Street), Bus Stop (Fulton Theatre) and Little Women (John Engeman Theatre). On television, she has appeared in The Good Wife and One Bad Choice, and has done voiceover work for Nickelodeon, Scholastic and Fisher-Price.

Laiona Michelle (Mary) made her Broadway debut in 2015 as Nanna, a principal role in the hit musical Amazing Grace. Prior to that, she was part of The Book of Mormon’s first national tour. In addition to her stage work, she has also made appearances on network and cable television, including Showtime’s Lift, ABC’s All My Children, NBC’s The Blacklist, Law & Order and Law & Order: CI. She also worked on the Amazon series Sneaky Pete (with Bryan Cranston and Giovanni Ribisi).

Armand Schultz (Rob), whose previous George Street Playhouse credits include Jolson Sings Again and The Spitfire Grill, can currently be seen as a radio reporter in the acclaimed film The Post, directed by Steven Spielberg and starring Meryl Streep and Tom Hanks. He also has a recurring role in the popular USA Network series Mr. Robot. He has appeared in Broadway productions of A View from the Bridge, The Herbal Bed and Frost/Nixon, as well as in the first national tour of Billy Elliot. 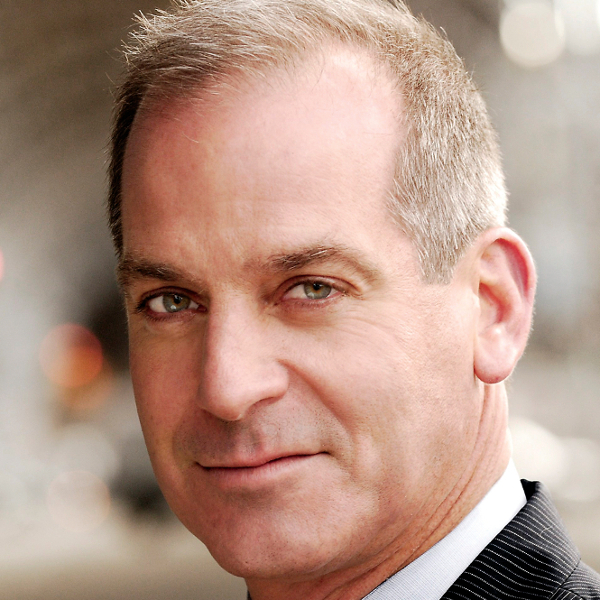 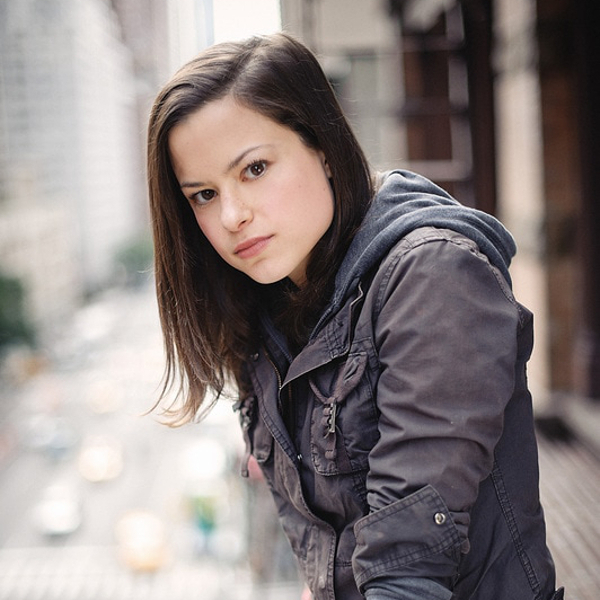 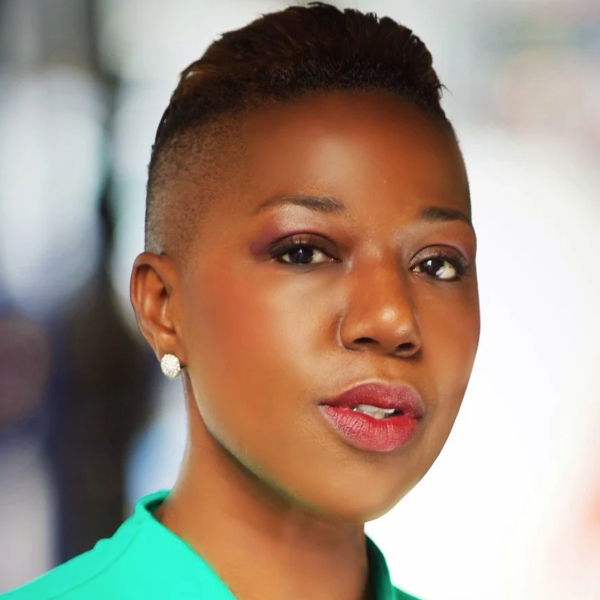 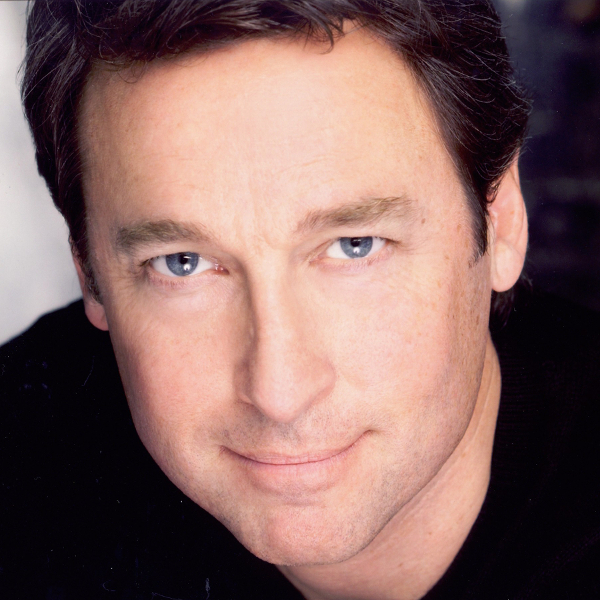 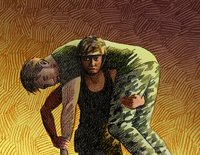 An Iraq war hero’s perfect life starts to unravel when a fellow veteran seeking justice shows up threatening to expose a hidden past. From the author of last season’s "American Son," this probing drama shines a light on how America honors its veterans, the corrupting effect of awards and commendations, and questions what it truly means to be a hero. "American Hero" joins "American Son" and a yet-to-be titled new work to create a trilogy of plays that explore American injustice. "American Hero" is the recipient of the Steinberg Award Citation from the American Theatre Critics Association.