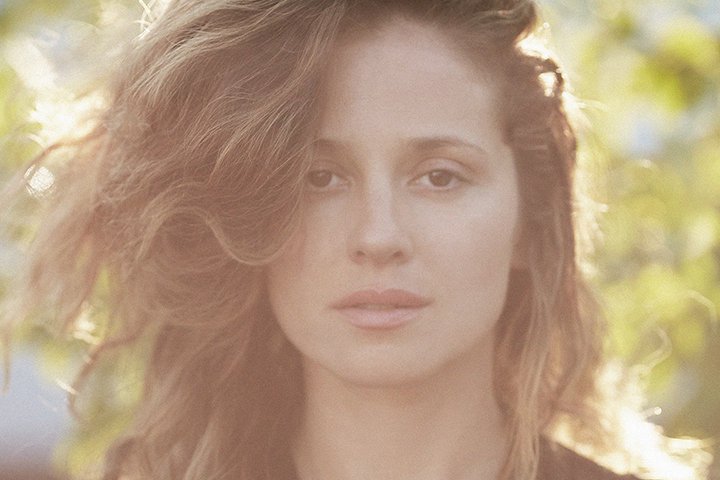 (NEW BRUNSWICK, NJ) -- George Street Playhouse will launch its 2018-19 season with the world premiere of The Trial of Donna Caine, a gripping courtroom drama by Walter Anderson, who served as the editor-in-chief of Parade magazine for 20 years prior to being named Chairman and CEO of Parade Publications.   Performances run October 16 to November 11 at George Street’s current venue, 103 College Farm Road in New Brunswick, NJ, with Opening Night set for Friday, October 19.

When Marine Staff Sergeant Donna Caine (Perez) is accused of a serious crime, highly respected attorney Emily Zola Ginsberg (Levieva) is convinced to take the case. Fighting for her client’s future, Ginsberg finds herself taking on the military establishment in order to expose the truth.

“The piece reads like a true page-turner,” director David Saint said as he prepares to kickstart his record-breaking 22nd season as George Street’s Artistic Director.  “The Trial of Donna Caine is an incredibly tense and suspenseful courtroom drama that will leave audiences on the edge of their seats, but it is also has a number of strong women at its core. It will remind audiences of stories like A Few Good Men, but I call it A Few Good Women because it’s so female-centric.”