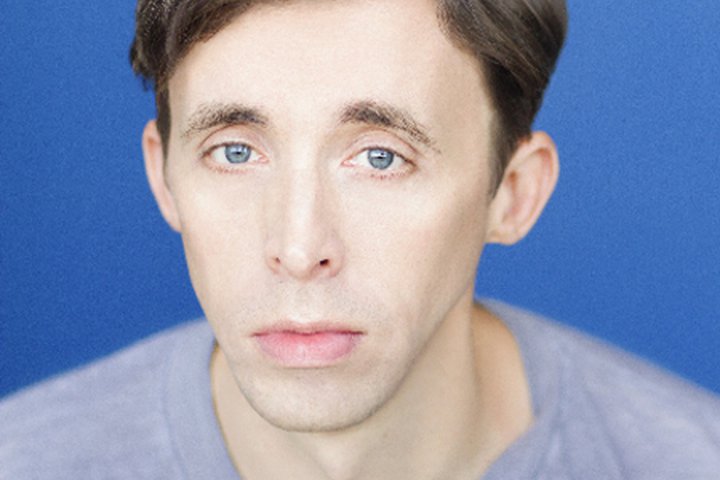 “There’s no people like show people,” according to the Irving Berlin lyric, and that notion is at the heart of the final production in the George Street Playhouse pandemic season—Terrence McNally’s “It’s Only a Play.”

The comedy, streaming from June 15 through July 4, takes place during a Broadway opening night party at the Manhattan townhome of a wealthy woman who is producing a show on her own for the first time.

Well, actually, the play takes place in the producer’s upstairs bedroom suite while the party of invited and uninvited guests is percolating down below. A gaggle of characters, including the producer, the playwright, his presumptive best friend, the director, the female lead, a critic, and a coat-check flunky make their way in and out of the bedroom as they wait to hear the reviews of “The Golden Egg”—and wonder what comes next if it flops.