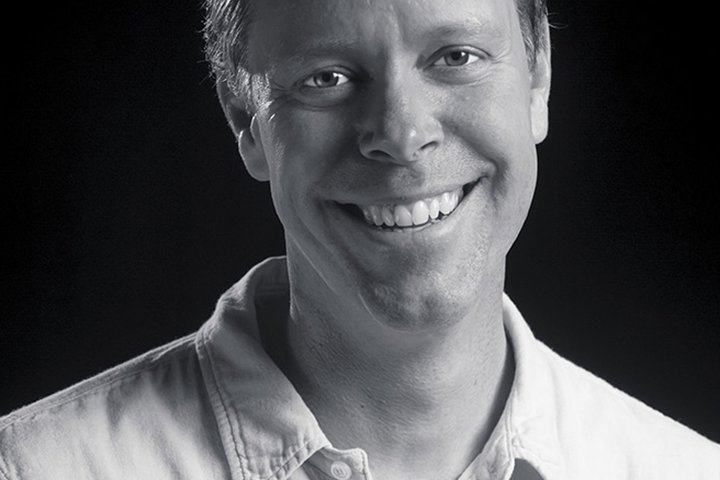 Mention of the immigration of the early 20th century evokes images of the “wretched refuse” floating into New York Harbor and washing up on Ellis Island.

But not all of “your tired, your poor” landed in New York, and we learn about one of the exceptions in Mark Harelik’s play “The Immigrant,” on stage at the George Street Playhouse in New Brunswick from March 12 through April 7.

The play is directed by Jim Jack, who is director of education and outreach at the playhouse; he has also directed other main stage productions.

In “The Immigrant,” which had its premiere in 1985, Harelik tells a story based on the experience of his grandfather, Haskell, who came to the United States in 1909 to escape the pogroms besetting Jews in tsarist Russia.

Haskell enters the country not through New York but through Galveston, Texas. His arrival in that island city on the Gulf of Mexico was part of the “Galveston Movement” which was active for about a half-dozen years.