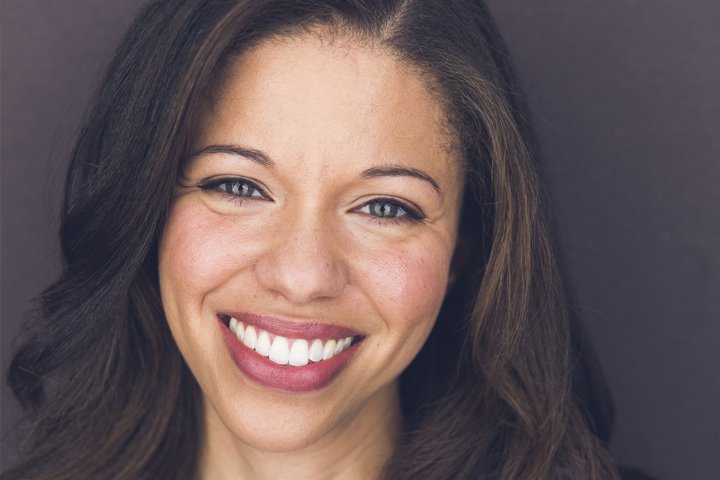 As a longtime journalist, Walter Anderson knows a great story. As a former Marine, he knows the code. And as a playwright, he tapped those experiences to craft his latest work.

Anderson, the former editor of Parade, had been working on a play and stopped, feeling it wasn't coming together. Then, the jolt he needed came to him as he slept.

The result is "The Trial of Donna Caine." The world premiere opens the 43rd season of New Brunswick's George Street Playhouse, running from Oct. 16 through Nov. 11, with opening night Oct. 19.

Sure, Anderson had studied the events his courtroom drama is based on, but had decided against pursuing telling the story of Marines dying during a 1956 training exercise.

"I was going to do a docudrama play on the Ribbon Creek tragedy," he says from his home in White Plains, New York. "I spent two years studying it and reviewed all the evidence, and I came to the conclusion it was an extraordinary story but it wasn't a play.

"A year or two later I woke up and thought, 'What if Ribbon Creek hadn't happened and it happened today?'" he continues. "And what if it were five instead of six (Marines)? And what if the drill sergeant was a female? And I went downstairs and started writing the biographies."