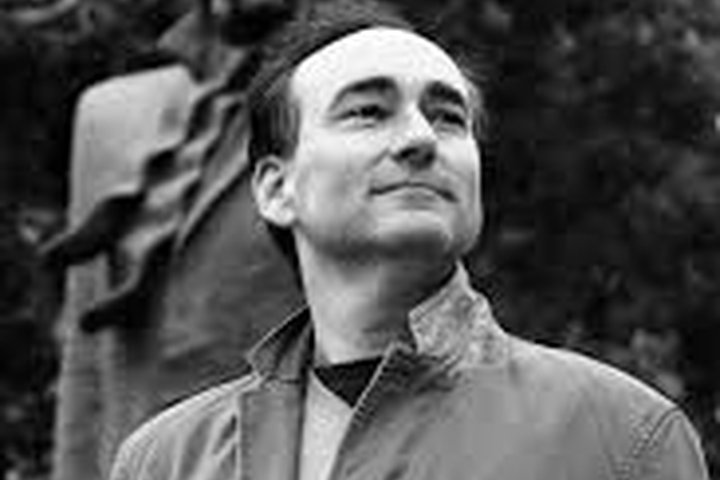 Fewer than one in a hundred babies in the United States is born at home, and such a birth is the basis for “Midwives,” Chris Bohjalian’s play that will have its world premier this month at the George Street Playhouse in New Brunswick.

This play, based on the author’s 1997 best-selling novel by the same name, is a courtroom drama about Sibyl Danforth, a skilled midwife in northeastern Vermont who, believing a mother has died during labor, takes a desperate step to save the baby’s life.

Sybil is prepared to transfer the mother, Charlotte Fugett Bedford, to a hospital when the baby fails to move after hours of labor, but an ice storm has cut off telephone service and made roads impassable.

The midwife’s decision to deliver the child by the only means available leads to a criminal charge and a trial that prompts a difficult moral choice on the part of Sibyl’s teenaged daughter, Connie, who narrates the novel and the play.