BWW Interview: Donnell E. Smith and TOO HEAVY FOR YOUR POCKET 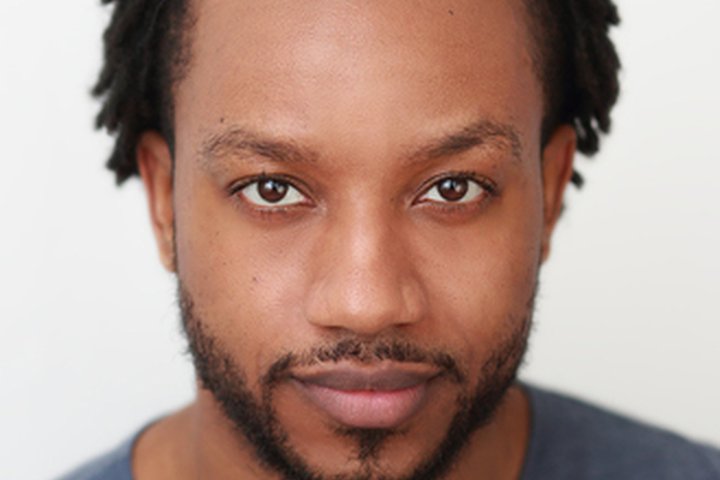 George Street's production takes the stage under the direction of LA Williams and will star Donnell E. Smithas Bowzie. He appears opposite Joniece Abbott-Prattas Sally; Felicia Boswell as Evelyn; and Landon Woodson as Tony.

Jiréh Breon Holder's Too Heavy for Your Pocket takes audiences back to Nashville in the summer of 1961. The Freedom Riders are embarking on a courageous journey into the Deep South. When 20-year-old Bowzie Brandon gives up a life-changing college scholarship to join the movement, he'll have to convince his loved ones-and himself-that shaping the country's future might be worth jeopardizing his own.

Broadwayworld.com had the pleasure of interviewing Donnell E. Smith about his career and the upcoming show at GSP.

Donnell is making George Street Playhouse debut with Too Heavy for Your Pocket. Off-Broadway: The Revolving Cycles Truly and Steadily Roll'd (Playwrights Realm). Regional:The People Before the Park (u/s, Premiere Stages), A Raisin in the Sun (Westport Country Playhouse). Other: Kill Move Paradise (World Premiere, National Black Theatre), Much Ado About Nothing (The Fools & Kings Project). TV: title role, TIME: The Kalief Browder Story (Netflix; Peabody Award), Snug's House (NBC Universal Kids; two-time Daytime Emmy nominated). Select Film: F.A.W.K., How the Light Gets In, The Grand Heist. Donnell is dedicated to those grounded in their Truth and those searching for their Light.

Your background reveals a real love of the performing arts. What was your earliest memory of performing before an audience?

Wow, honestly, I can think back to when I used to be the first one on the dance floor at family weddings and reunions. I think that is where this love of performance really started, before I even realized it. But my earliest memory of a full-on performance, before an audience, was in my Senior year of high school. I was in a Michael Jacksondance troupe and we did his whole 1995 MTV Video Music Awards performance, as part of the lineup for the school's fashion show. It was one of the first times I really felt so electric. It was other-worldly. To this day, I am waiting for someone to call me up and let me know that they found the recording of it.

Read the full story on BroadwayWorld.com