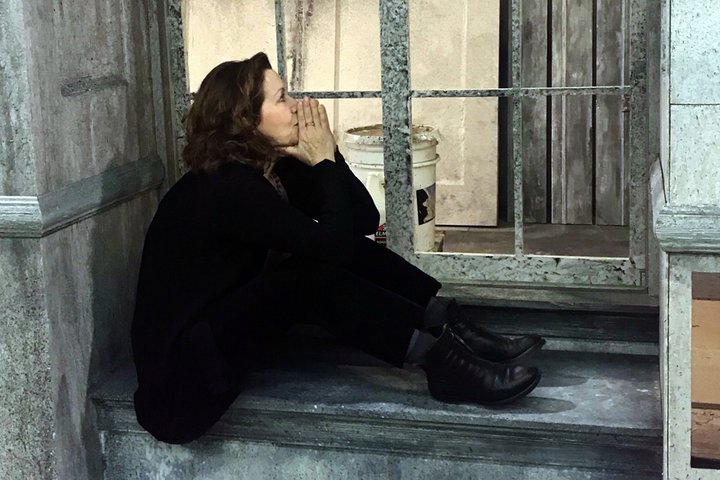 Me Too, The Women’s Marches, and now the Blue Wave in the House of Representatives all came after Lucas Hnath wrote his darkly comedic take on what would happen if Henrik Ibsen’s Nora, from “A Doll’s House,” came back after one of the most famous exits in theatrical history—or her-story. When she comes back, she’s a changed woman, and actor’s director Betsy Aidem is at the helm. Star of stage, with Brian Cranston in “All the Way on Broadway,” and screen, with Hugh Jackman in 2017’s “The Greatest Showman,” Aidem is also an Obie-award winning performer. She brings her panoply of skills to this show, which was a hit on Broadway last season, and brings it home to George Street Playhouse, opening on November 30. Aidem took a few moments to share some more about Hnath’s “A Doll’s House, Part Two.”