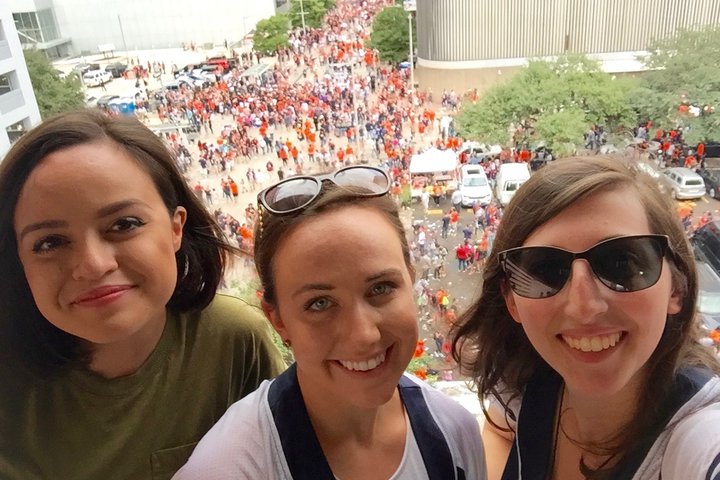 NOTE: Carol Foose, a 2016-17 GSP Educational Touring Theatre cast member, has returned this season to join the cast of Austin the Unstoppable, which is currently touring Houston schools and organizations through a grant provided by Novo Nordisk in conjunction with its Changing Cities Diabetes program. During the next few weeks, we will be sharing Carol's thoughts from Houston as she chronicles her experiences on the tour. Below is the sixth installment.

“Adventure is worthwhile in itself.”
- Amelia Earhart

Perhaps my favorite thing about being an actor is the inevitable adventure each new opportunity brings.  My parents are always asking me, “When will you want to settle down?”  The day might come when stability is what I crave, but in the meantime, I enjoy sharing new stories to new audiences all around the United States.

This past week brought much unexpected yet highly appreciated adventure. With only two performances, there was a lot of down time – time to reflect, time to rest, and time to grow. We started the week with a short break, allowing us a long weekend to explore Texas. Houston is an amazing city, but being confined here has allowed me to forget what an expanse Texas really is.

On Monday, Erica and I ventured to Austin, TX.  We visited Hamilton Pool and McKinney State Falls. After being cooped up in a city for the past six weeks, the breath of fresh air was necessary.  I have never seen the earth shaped in the ways that I had seen on Monday. Standing on a rock nearly the size of my hometown humbled me with the reminder of how small I am in the wide world.

Tuesday was Halloween — one of the most anticipated days in our neighborhood here in Houston! I celebrated with my neighbors by passing out a bucket of candy to the children in the Halloween parade. Our neighborhood blocked off certain streets that were soon lined with adults and humongous buckets of candy while the children would filter through, stuffing their bags with candy and their hearts with joy.  My favorite costume of the evening was a young boy dressed as an astronaut/cowboy/scientist! He said he couldn’t decide on a costume, so he incorporated elements of all three.

On Wednesday, Katie, Erica, and I made our first trip to the museum district where we saw the Menil Collection, Rothko Chapel, and the Dan Flavin Instillation – the artwork was inspiring beyond telling, and gave me a similar sense of “fresh air” as the hiking in Austin.

On Thursday we had our very first show of the week!  After resting well, it was wonderful to step back into Kayla’s shoes for another performance. We performed at B.C. Elmore Elementary. There was such a gracious nature amongst both the students and the administration – we were thanked profusely for coming to their school. One teacher thanked us with a hug, saying that her students don’t have many opportunities to get out of their own neighborhoods, so having an opportunity delivered to their doorstep was something she would always be grateful for. We have heard such praises of gratitude since we have been down here, so I do want to thank our sponsors, Novo Nordisk and Cities Changing Diabetes – I feel very lucky to be the one who gets to see the miraculous impact of this show first hand, but we’d never be able to do it without the help and support!

Friday was a day I will never forget. Moving down to Texas, we joked about the impossibilities of having a snow day – little did we know we would get the day off because of a parade!  That’s right!  THE ASTROS WON THE WORLD SERIES!  WOOOOSTON! I wouldn’t be surprised if the city of Houston registered on the Richter Scale for all of the stomping, dancing, and cheering after the Astros earned history! Schools closed down on Friday so that the students could attend the victory parade. The closure of schools meant another day off for the Unstoppable Team! Katie, Erica, and I ventured downtown for the once-in-a-lifetime event of watching the parade. We sought out the perfect viewing spot from one of the upper floors of a parking garage. An excited fan said it the best: “We hosted a Super Bowl, survived a hurricane, and took home the World Series victory in a year – HOUSTON IS STRONG!”

Saturday marked our second show of the week. We performed at The Health Museum. Once the set was in place, we had some time to explore the museum. The museum is geared towards a younger audience than recent college graduates, but I must admit, I learned a lot!

Oh! And, of course, I visited more furry friends at BARC. This week I volunteered in the Cat Castle for the first time! 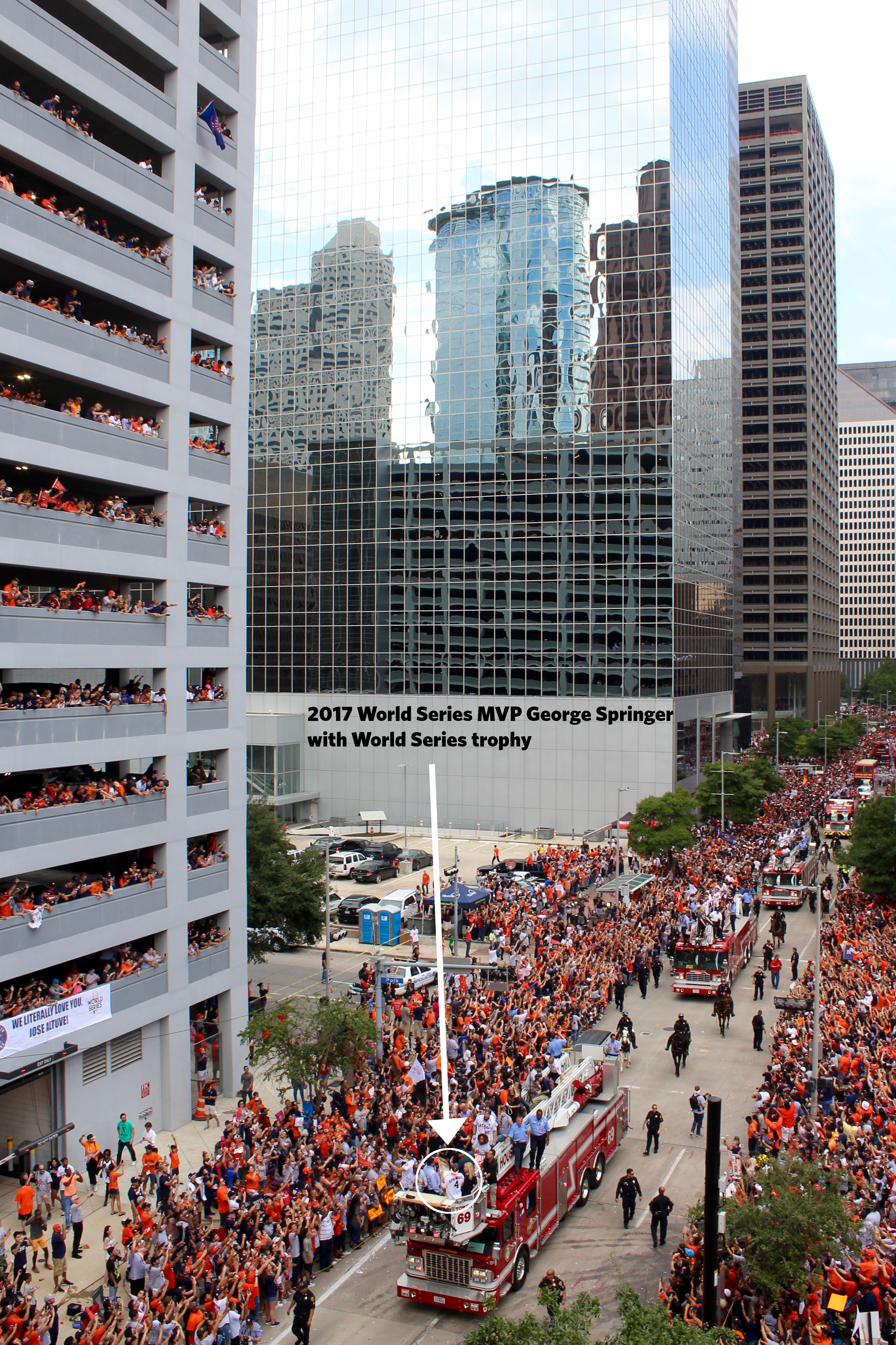 The Astros bring home the World Series Championship Trophy - If you zoom in, you can see #4, Springer, proudly displaying the trophy! 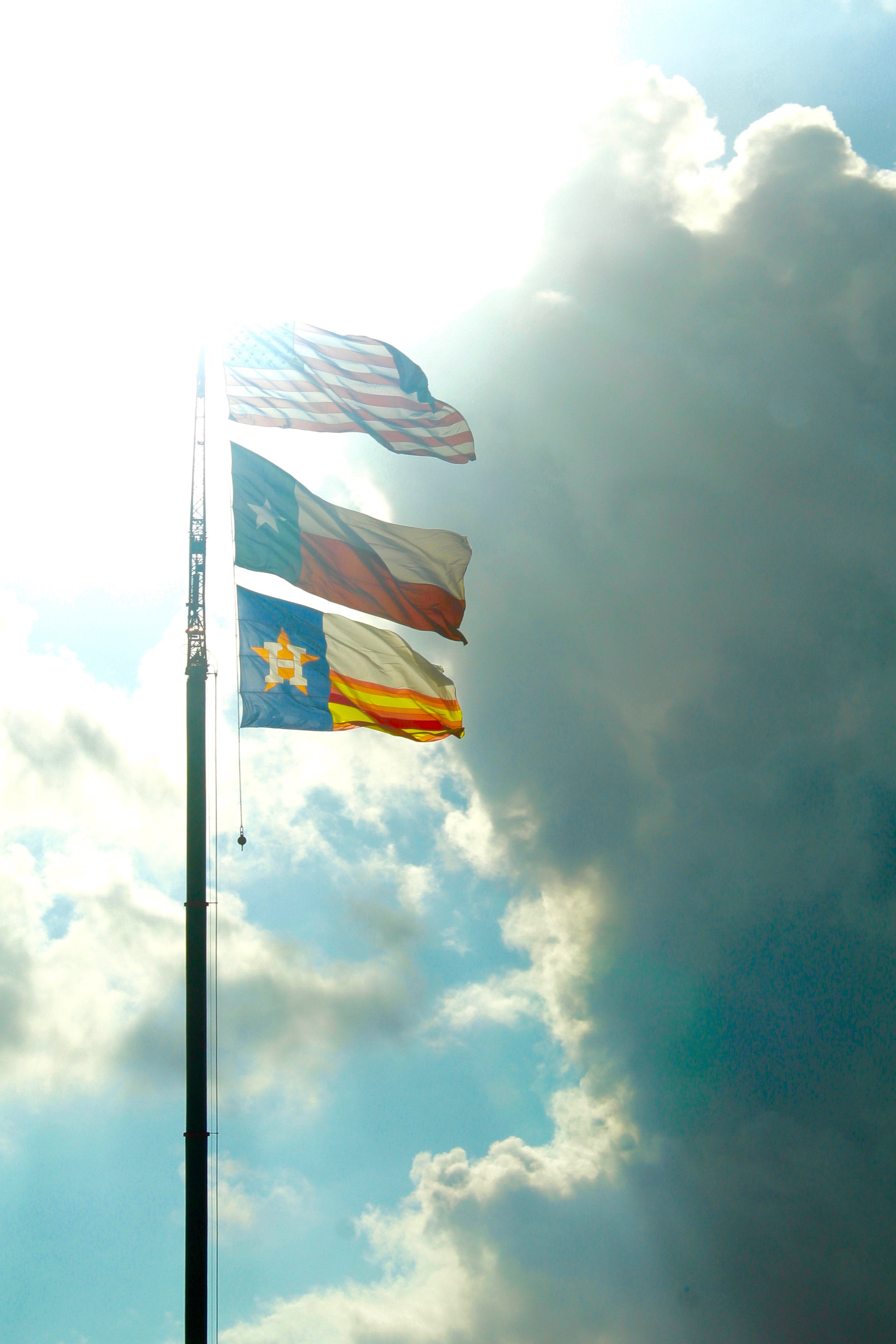 Houston was flying the Astros' flag along with the U.S. and Texas flags in honor of the city's World Series champs! 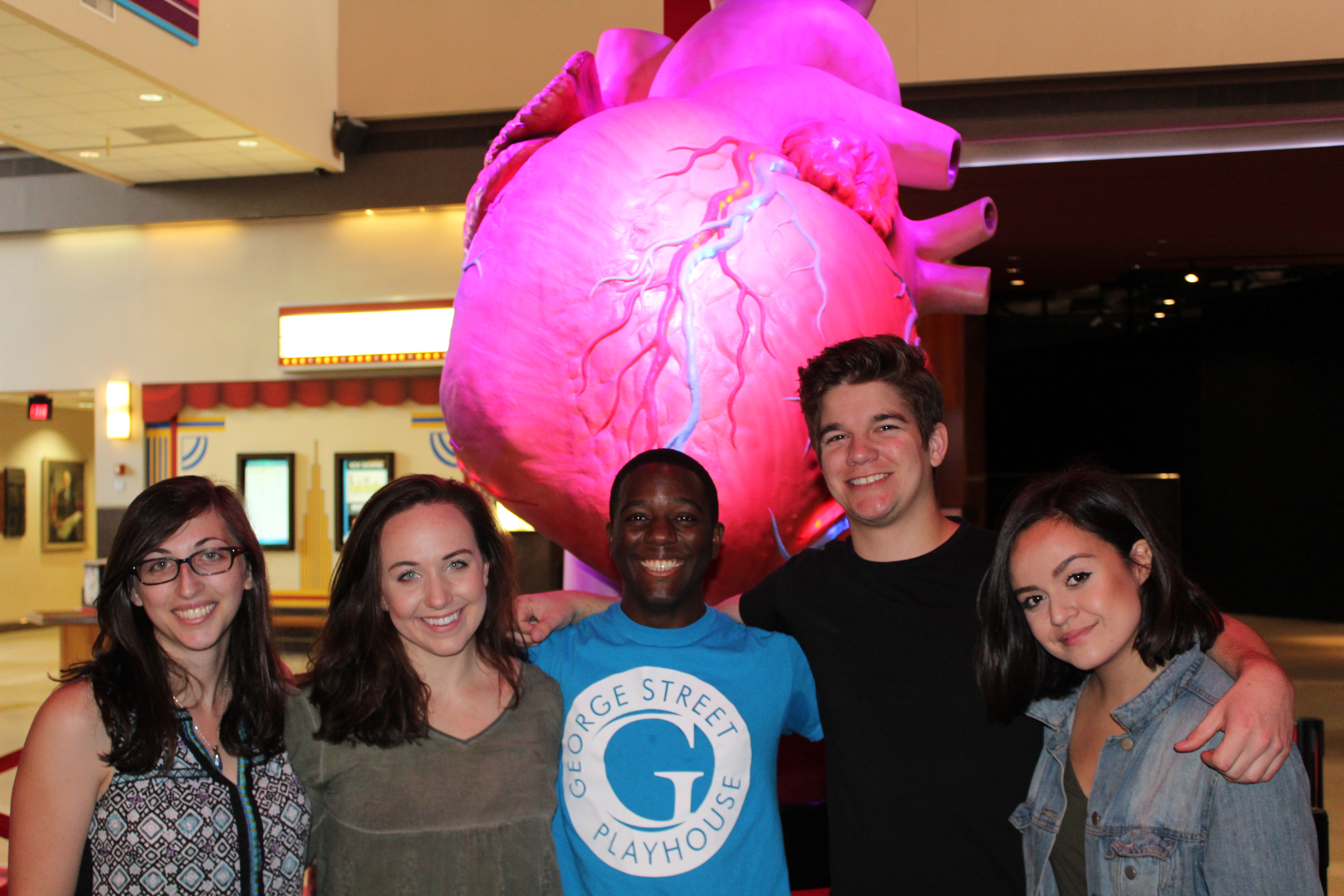 The Austin The Unstoppable team at The Health Museum. 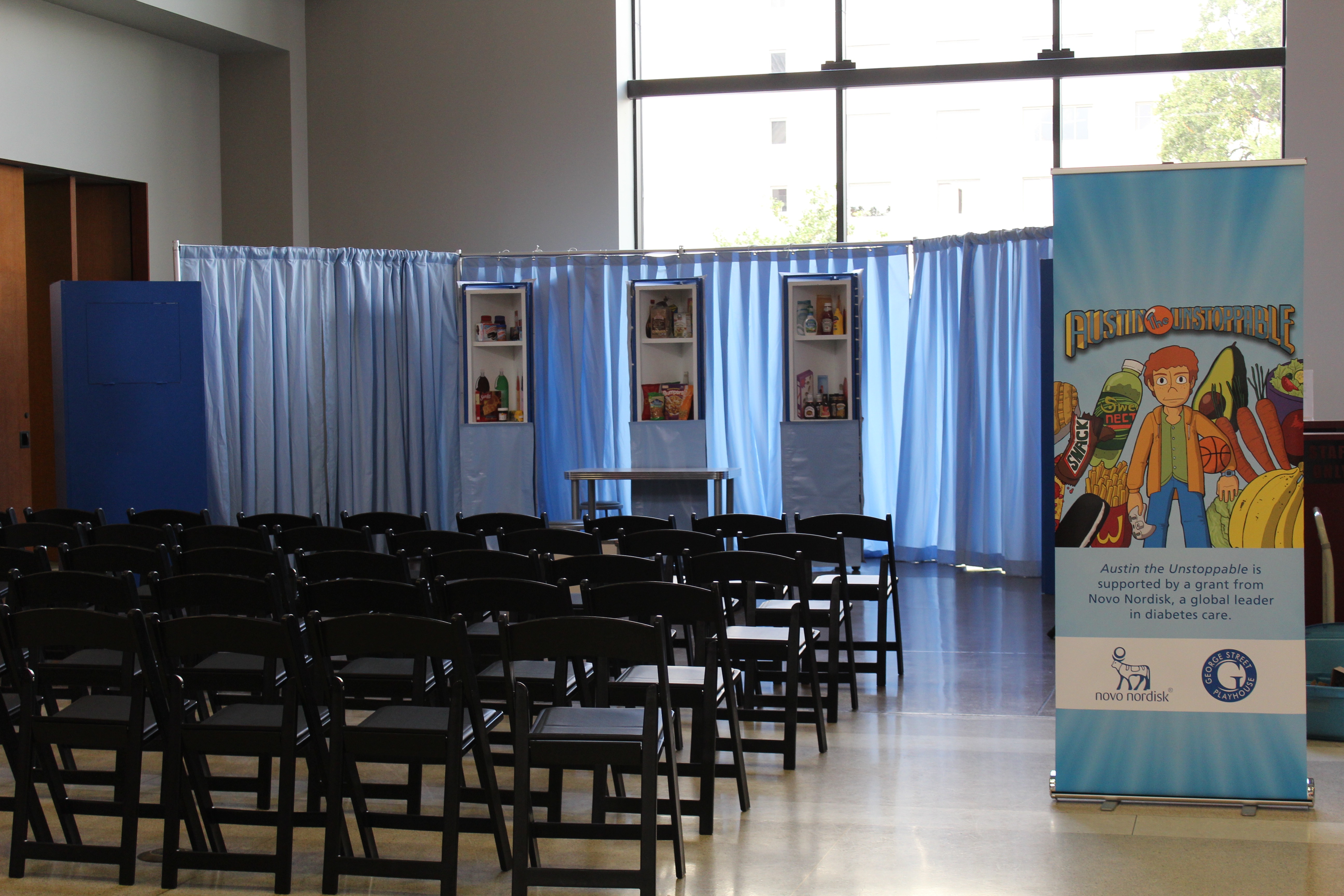 At The Health Museum...now all we need is an audience! 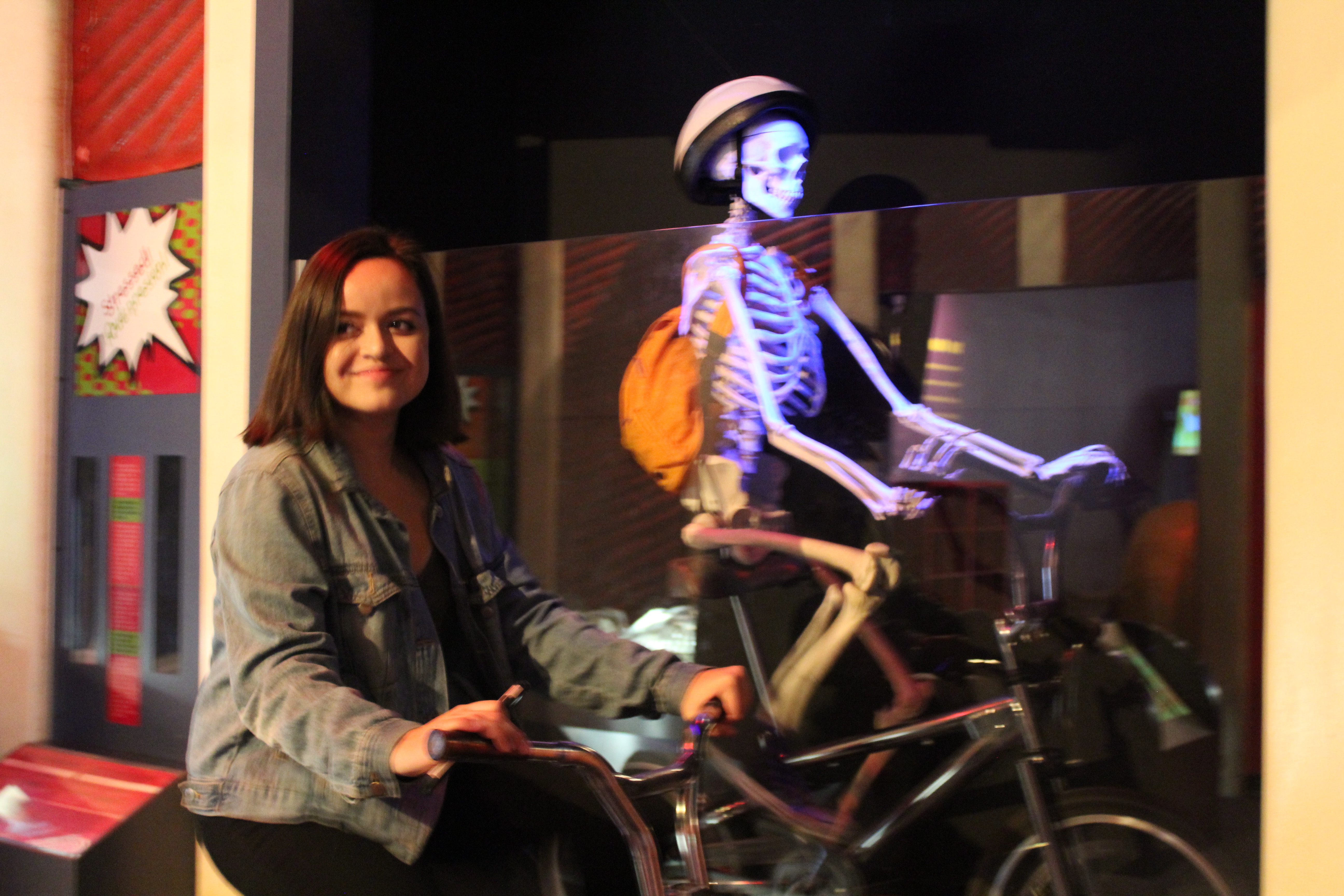 Katie Lugo exercises with her new friend at The Health Museum. 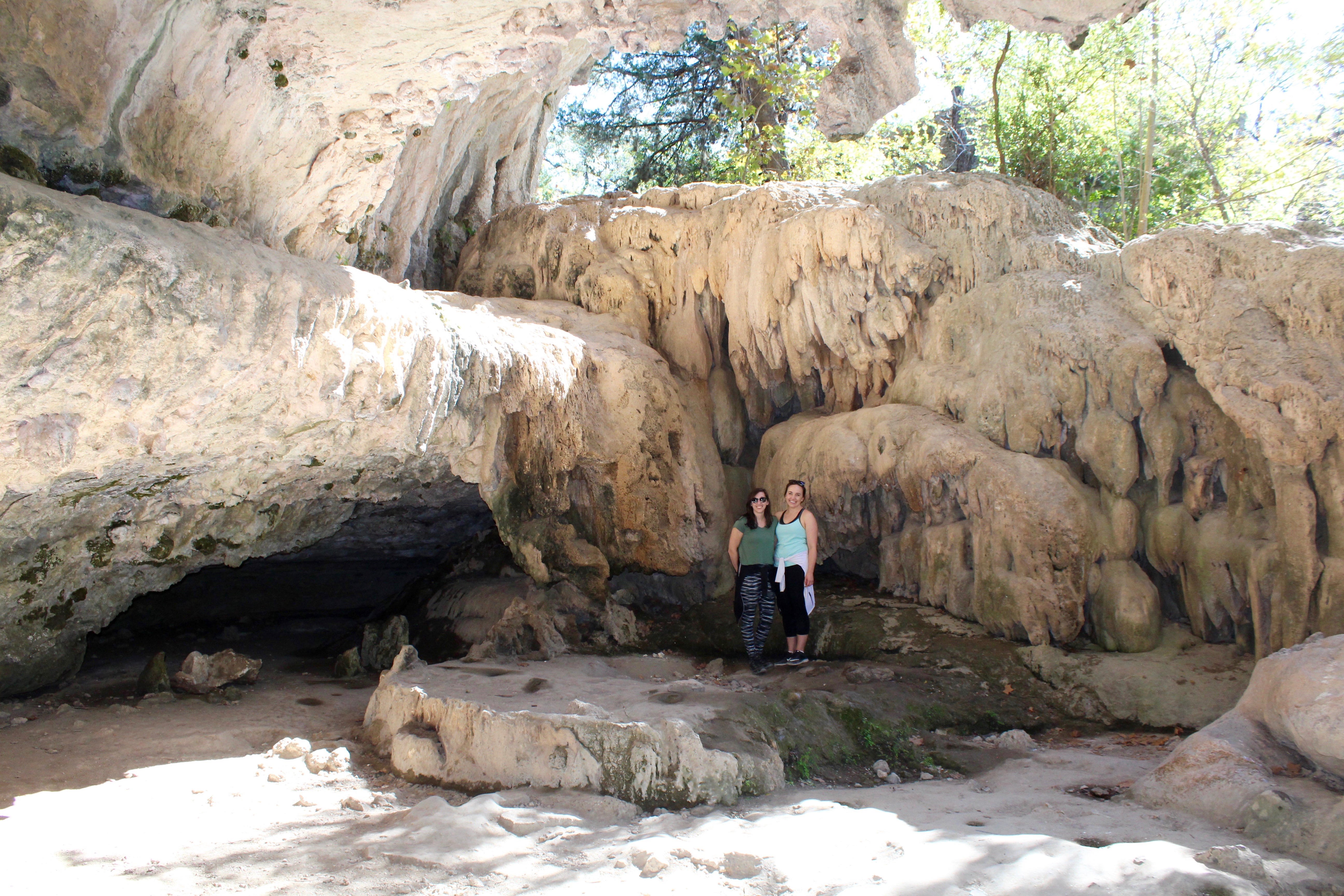 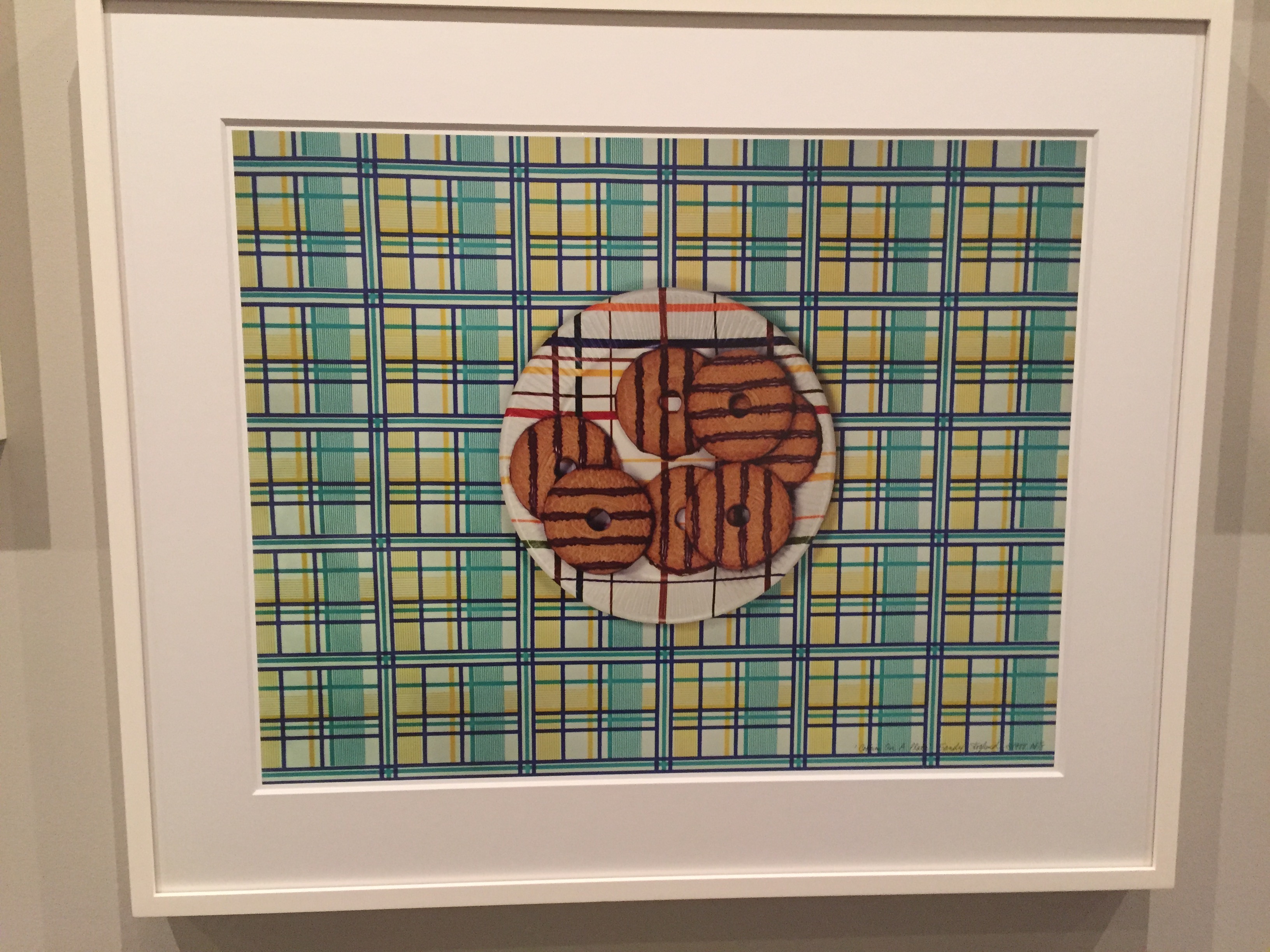 Some of Austin’s favorites were seen in a photograph at The Museum of Fine Arts in Houston — how we miss those fudge stripes! 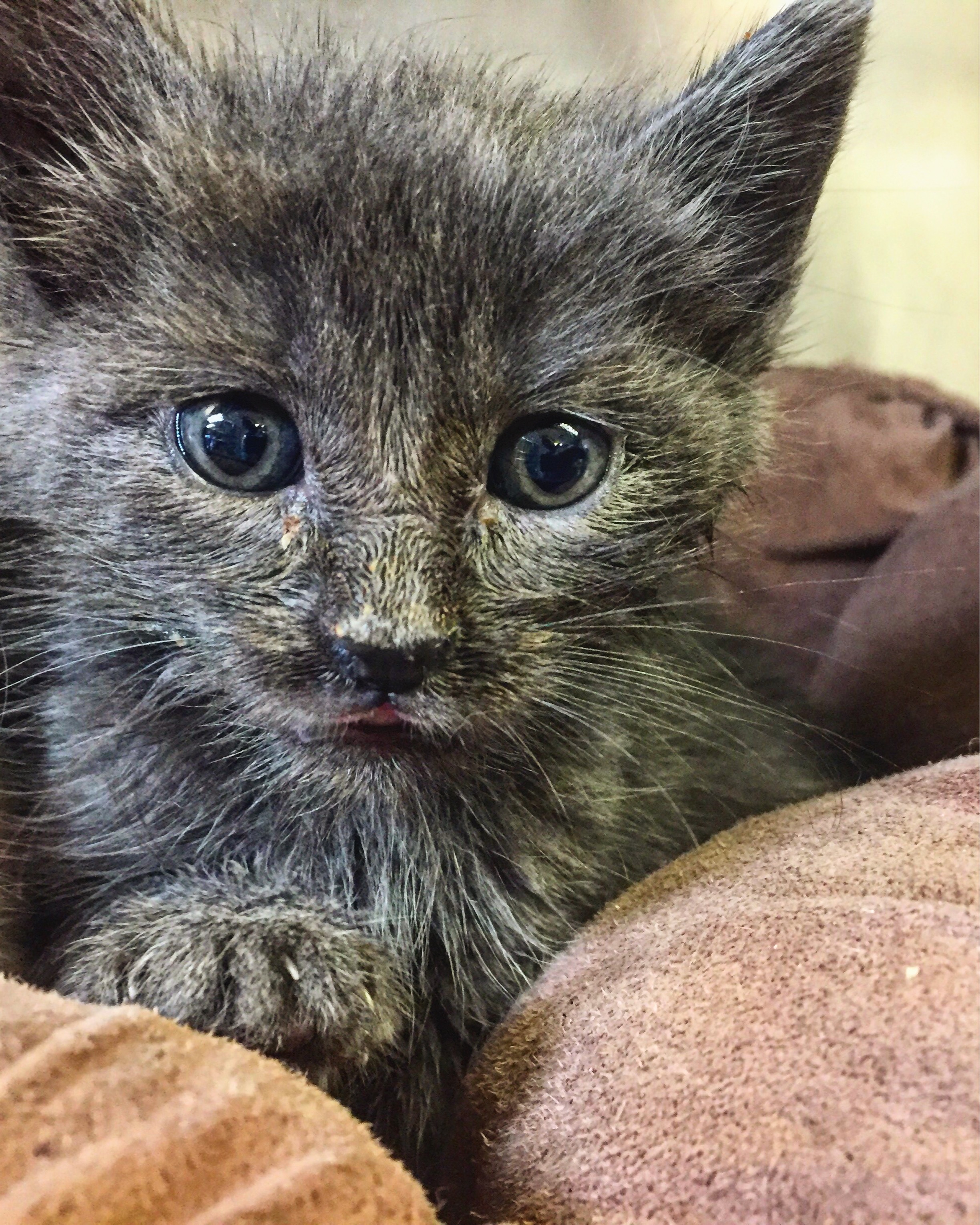 This is Carol Foose's new furry friend from BARC — though he weighs only one pound, he is the king of the Cat Castle!