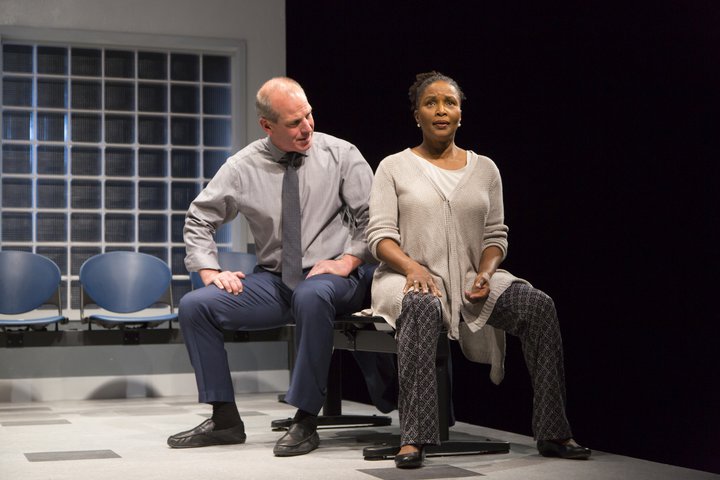 Suzzanne Douglas was absolutely unforgettable in this timely drama, playing an African-American college professor whose son was possibly involved in a police incident. The action takes place at 4 a.m. in a Miami police station waiting room, and it’s a long, excruciating wait until she finds out what really happened.