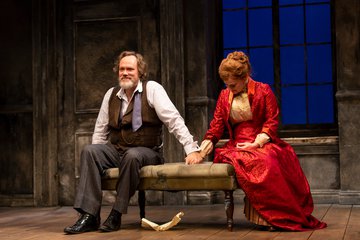 Betsy Aidem is a veteran actress you might have seen on Broadway. Or maybe on an episode of “Law & Order: SVU.” Or maybe on the big screen last year in “The Greatest Showman.” Learn More 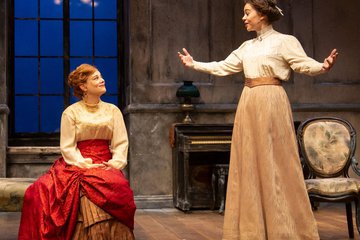 Sequels and even prequels aren't uncommon for successful Hollywood films, but they are rare for even the most acclaimed and popular titles in literature and drama, and New Brunswick's George Street Playhouse's second production of the season, "A Doll's House, Part 2" by Lucas Hnath, running through December 23 at GSP's temporary home at 103 College Farm Road, is proving to be one very successful example of that rarity. Learn More 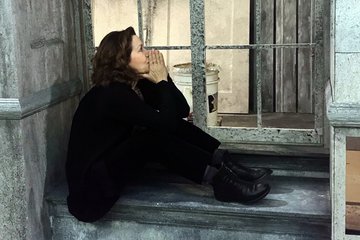 Me Too, The Women’s Marches, and now the Blue Wave in the House of Representatives all came after Lucas Hnath wrote his darkly comedic take on what would happen if Henrik Ibsen’s Nora, from “A Doll’s House,” came back after one of the most famous exits in theatrical history—or her-story. Learn More 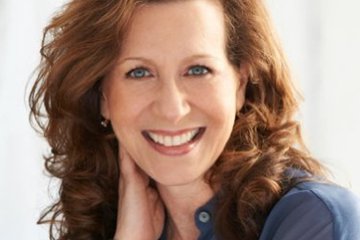