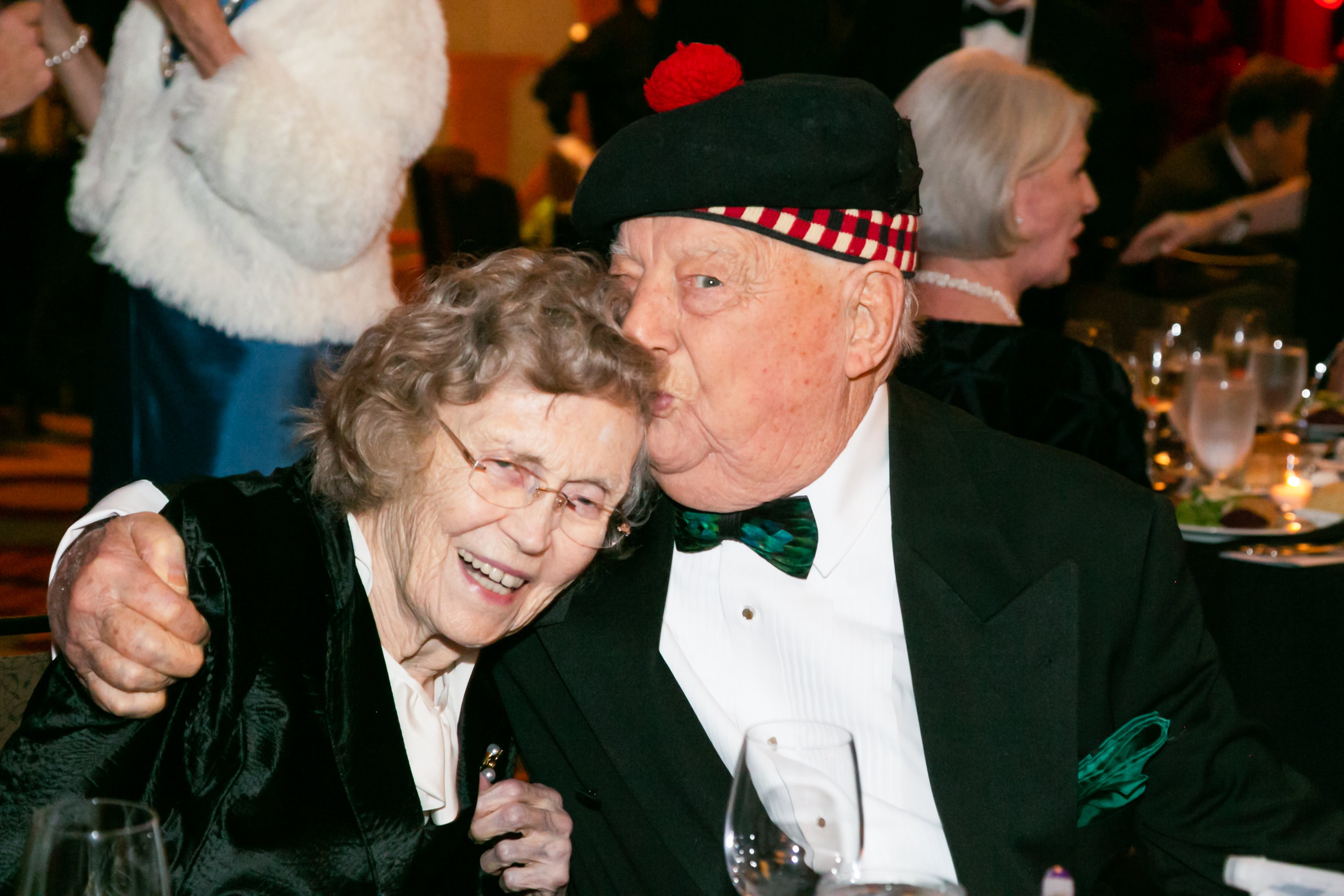 George Street Playhouse celebrates the life of longtime friend and supporter, Betty Wold Johnson, whose unwavering dedication to philanthropy and the arts touched organizations across the state of New Jersey. Her generosity and love of the arts has had a profound and deeply meaningful impact on George Street Playhouse over many years, most recently and notably with a gift to the Playhouse to name The Elizabeth Ross Johnson Theater (named for her daughter) in the New Brunswick Performing Arts Center. 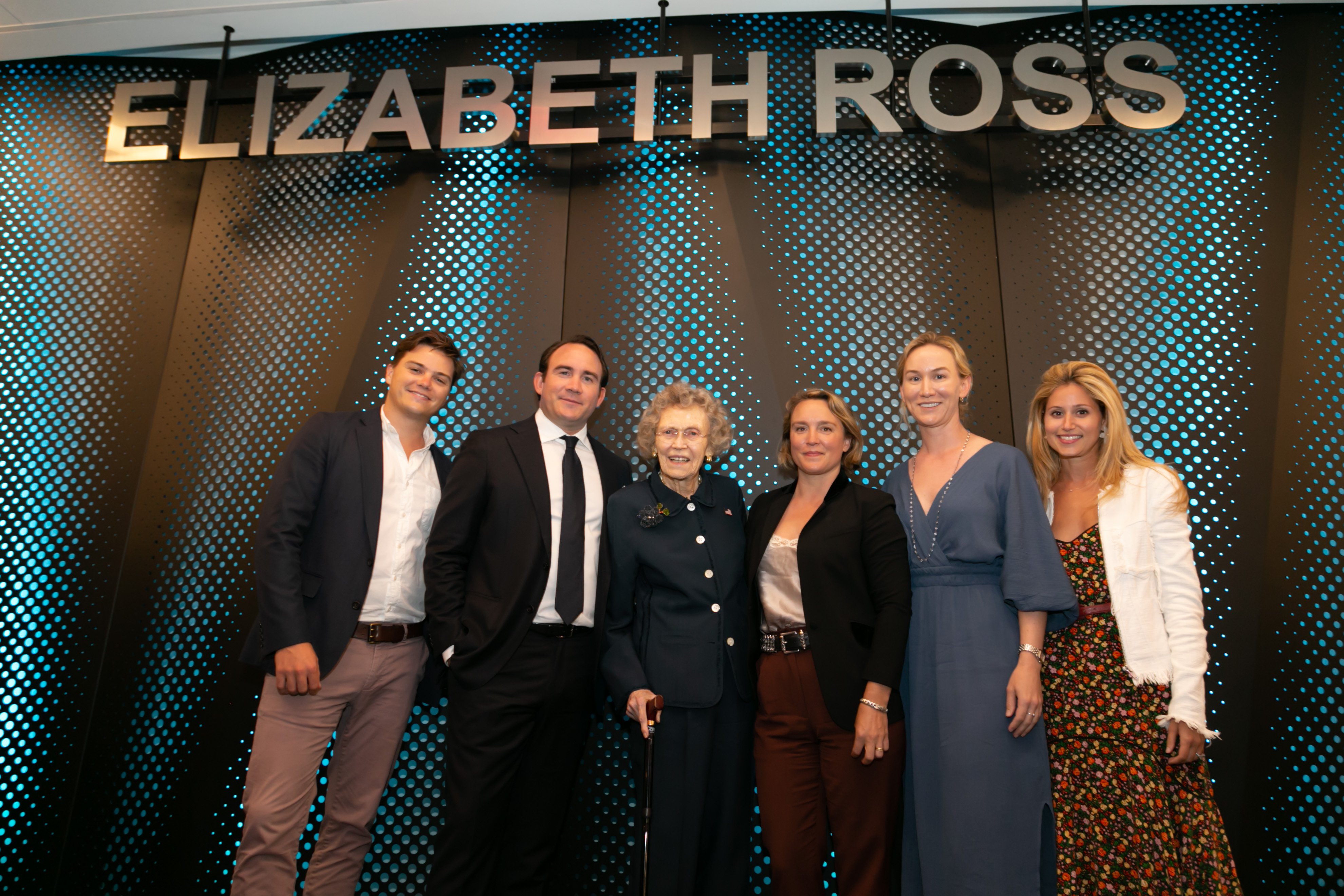 Betty Wold Johnson and family at the Opening Night of the New Brunswick Performing Arts Center. Photo by Jerry Dalia.

Betty Wold Johnson, matriarch of the Johnson Family and a renowned philanthropist, died peacefully on May 5. She was 99. Mrs. Johnson, or Betty as she liked to be called, was one of the most celebrated philanthropists of her generation, supporting many Princeton and New York arts and science institutions, including George Street Playhouse, The McCarter Theatre, the Nature Conservancy of New Jersey, the Liberty Science Center, the Arts Council of Princeton, the Princeton Public Library, the New York City Opera, and the Metropolitan Museum of Art and Lincoln Center.  She was drawn to the arts because, as she put it, they "feed the spirit."

In 2011,  George Street Playhouse was delighted to honor Mrs. Johnson with The Thomas H. Kean Arts Advocacy Award, in recognition of her deep commitment to the arts throughout New Jersey.  In the fall of 2019, we had the pleasure of celebrating with her again as we welcomed  Mrs. Johnson and members of her family to the Premiere Opening Night of the New Brunswick Performing Arts Center, our new home. Her kindness, her inquisitive spirit, her deep interest in education, and love of the arts will continue to be a legacy that will be reasured by all who knew her.