For the second year in a row, George Street Playhouse is participating in Healing Voices: Caregiver Stories with the New Jersey Theatre Alliance. Submissions of creative prose, poetry, theatrical monologues, and plays that reflect the theme of caregiving or the personal healing experience by New Jersey writers were considered for this project. GSP virtually conducted two writing workshops in May to support the writers’ development of their work.

Funding for Healing Voices: Caregivers Stories on Stage was provided by New Jersey Theatre Alliance as part of their Stages Festival, a state-wide celebration of theatre made possible by the New Jersey State Council on the Arts, a partner agency of the National Endowment for the Arts; Bank of America; The Horizon Foundation for New Jersey; OceanFirst Bank; New Jersey Historical Commission; George A. Ohl, Jr. Trust; and Fund for the New Jersey Blind. 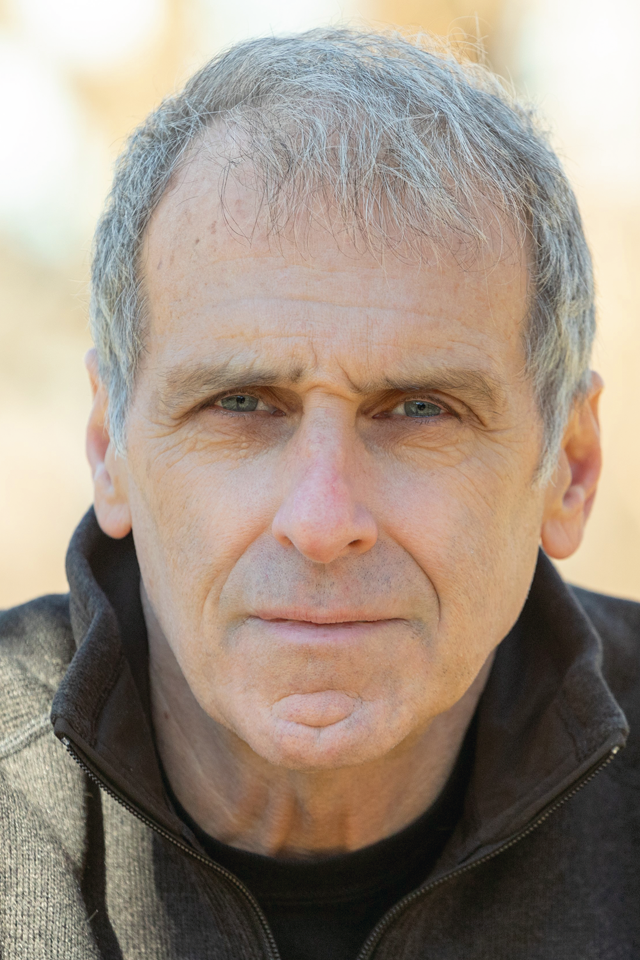 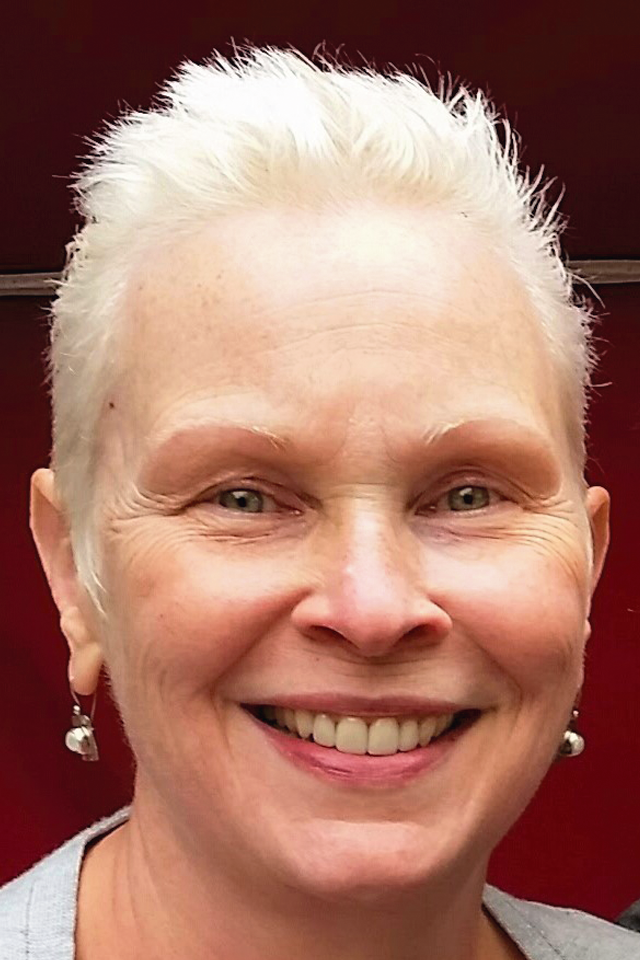 Gail Winar is an actor, director, and educator.  As an actor, she has toured across the U.S., U.K. and Europe, as well as originating leading roles in the premieres of Beyond Gravity for NJ Rep; Missa Solmenis for Shotgun Productions; and several awarding-winning plays at the Edinburgh Festival Fringe. Gail is a Master Teaching Artist for the Roundabout Theatre Company on Broadway and an Artistic Associate at New Jersey Repertory Company in Long Branch. 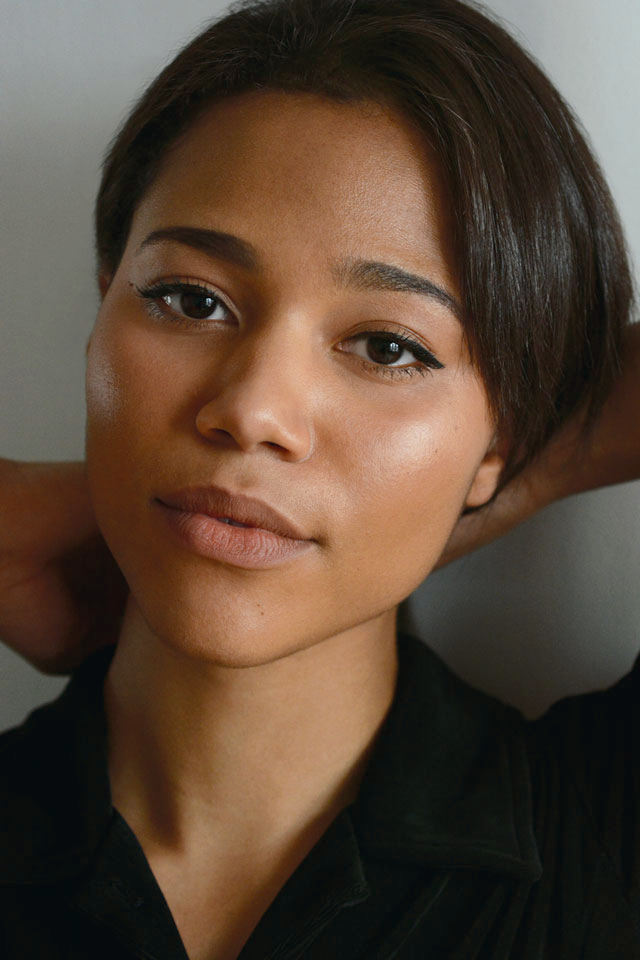 Sophia Lucia Parola is honored to be in Healing Voices as both a writer and performer. Sophia wanted to be an actress ever since she was a little girl and discovered that the Arts could help heal, transform, and escape reality. Performing and writing was and always will be a form of therapy for Sophia, a way to connect to herself and to the world. One of her biggest inspirations in her life and career is her mother, Edna. Edna was a strong, beautiful, and extremely creative woman who never gave up, even after suffering from a car accident when Sophia was 9-years-old. Watching her stand tall and keep going even as a paraplegic has shaped Sophia into the artist she is today, and continues to drive her in every way possible. Edna is the reason Sophia submitted to Healing Voices and she owes everything to her. A big thank you to Dusty and Jim for allowing her to share her work, and to everyone else involved who understands both the beauty and pain of taking care of a loved one. 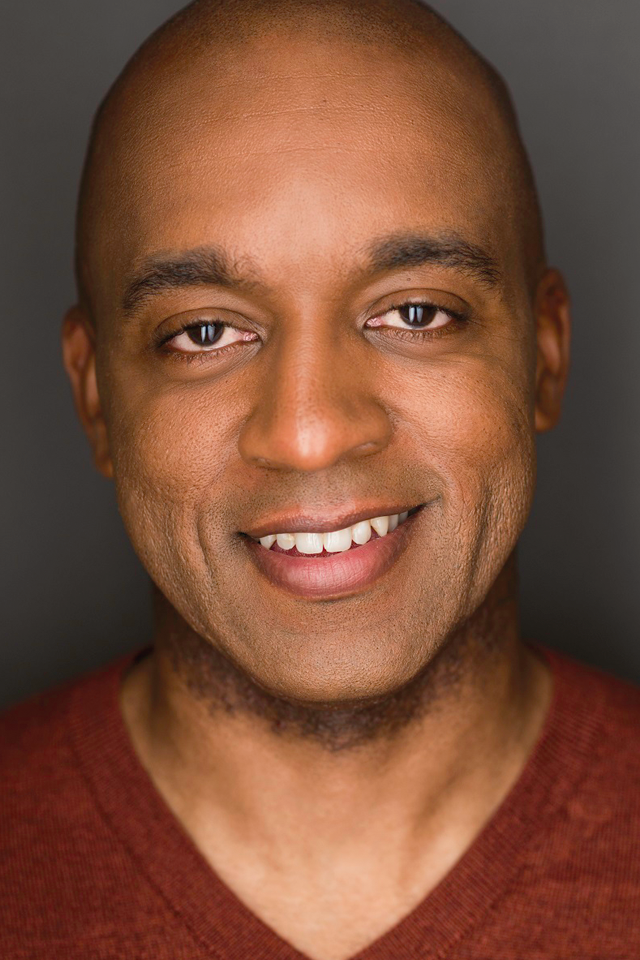 Dustin Ballard is a Teaching Artist, Actor, Director, and Playwright originally from the coast of Mississippi. He was the 2009 Region II Winner and National Finalist of the Irene Ryan Acting Scholarship, and is also the co-creator of the outdoors podcast Gaze at the National Parks found on iTunes.

Jim Jack: Directing credits include: The Immigrant, Trying, My Name is Asher Lev, Terra Incognita; Our Town Now; Gabi Goes Green!; Austin the Unstoppable; IRL; New Kid; and Peacemaker; The Road; Where is Home?;The Way It Was; K2 (Drama Logue Award for Outstanding Direction); Life and Limb; The Dumb Waiter; and The Zoo Story. Jim is the Director of Education and Community Artistic Programming for George Street Playhouse.