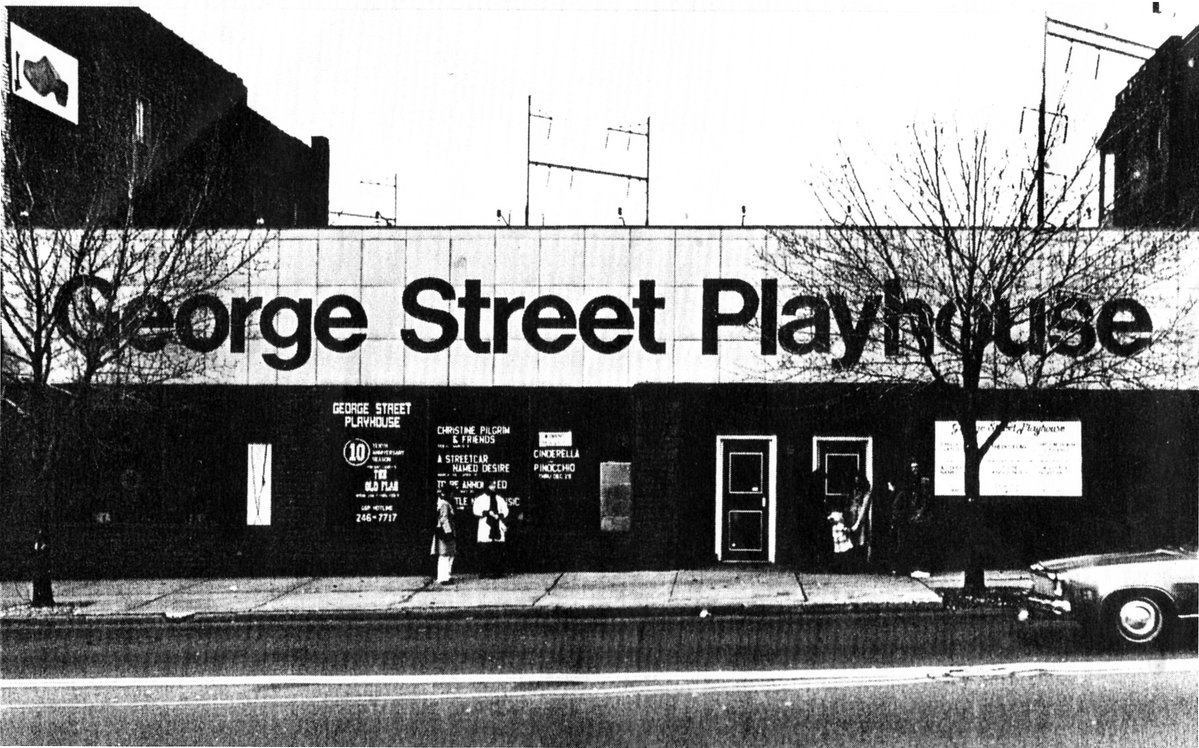 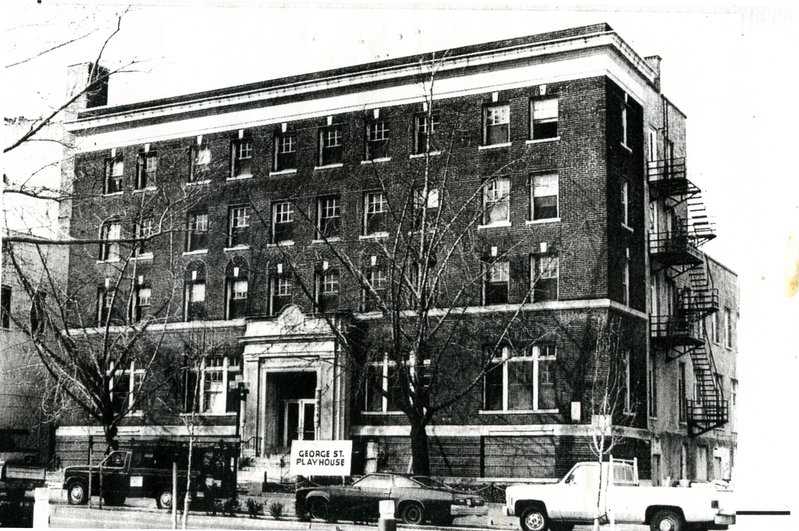 In fall 1984, the Playhouse moved into the former New Brunswick YMCA at 9 Livingston Avenue, and became the inaugural professional theatre constituent of the New Brunswick Cultural Center. David Saint, formerly Associate Artistic Director at Seattle Rep, was appointed Artistic Director in 1998. His tenure has marked a commitment to the creation of new work for the American Stage, and providing a safe and nurturing home for new work and emerging artists.

The Playhouse has been well represented by numerous productions both on and off-Broadway - recent productions include It Shoulda Been You, which ran on Broadway in Spring 2013, the Outer Critics' Circle Best Musical Award-winner The Toxic Avenger, the Outer Critics Circle, Drama Desk and Drama League nominated production of The Spitfire Grill and the Broadway hit and Tony® and Pulitzer Prize winning play Proof by David Auburn, which was developed at GSP during the 1999 Next Stage Series of new plays.

Echoing the mission of its mainstage season, GSP's Touring Theatre features three issue-oriented productions commissioned by the Playhouse and are seen by more than 35,000 students annually. The plays presented by the Touring Theatre address issues such as tolerance, respect, climate change and health and wellness. 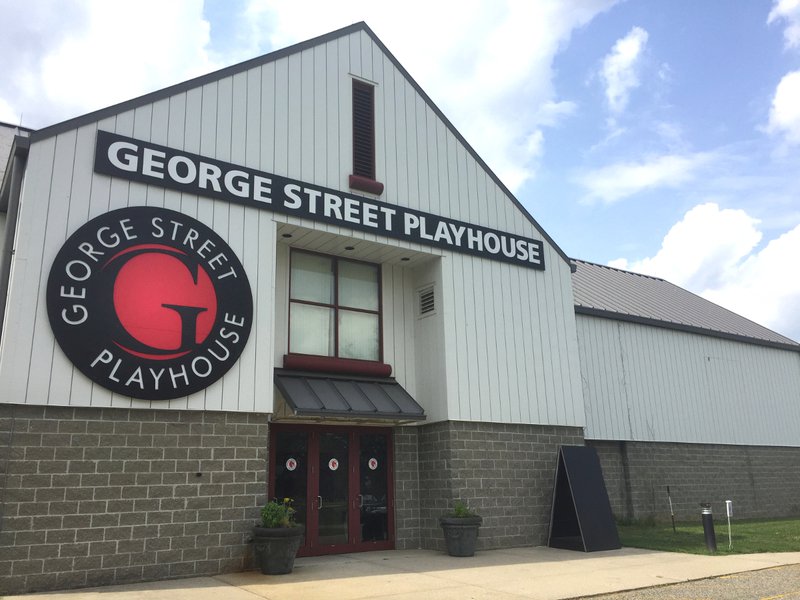 In June 2017, the Playhouse relocated to 103 College Farm Road in New Brunswick (see above) — the former home of the New Jersey Museum of Agriculture — as its longtime downtown home is razed to make way for a new, state-of-the-art performing arts center (see below) on the site of the former George Street Playhouse and Crossroads Theatre buildings. The new performing arts center has been the home of George Street Playhouse since the 2019-20 season. 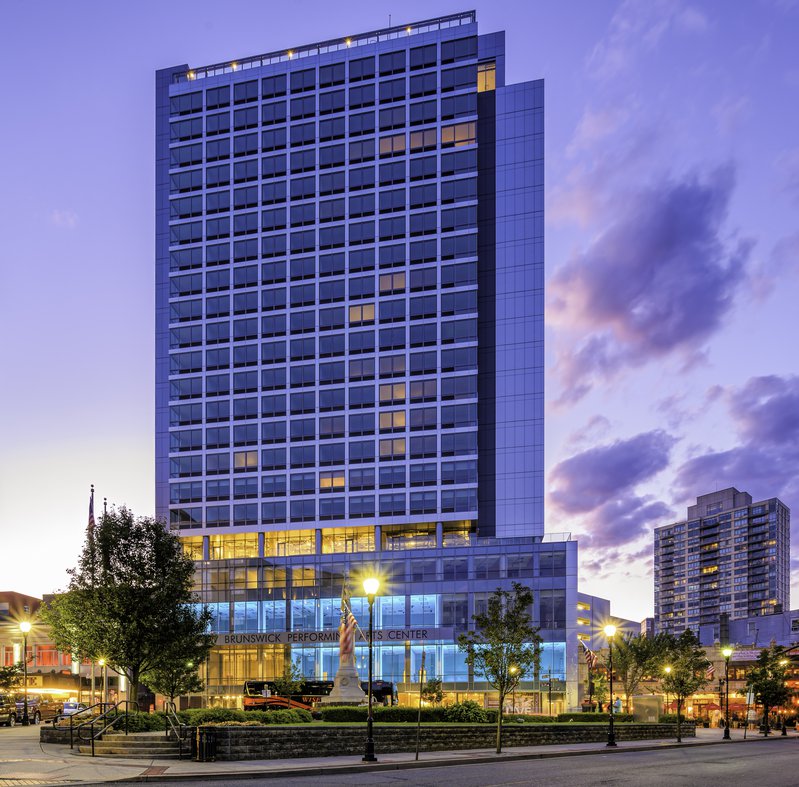 The mission of George Street Playhouse is to enrich people’s lives by producing world-class theatre.

To accomplish our mission, we seek: