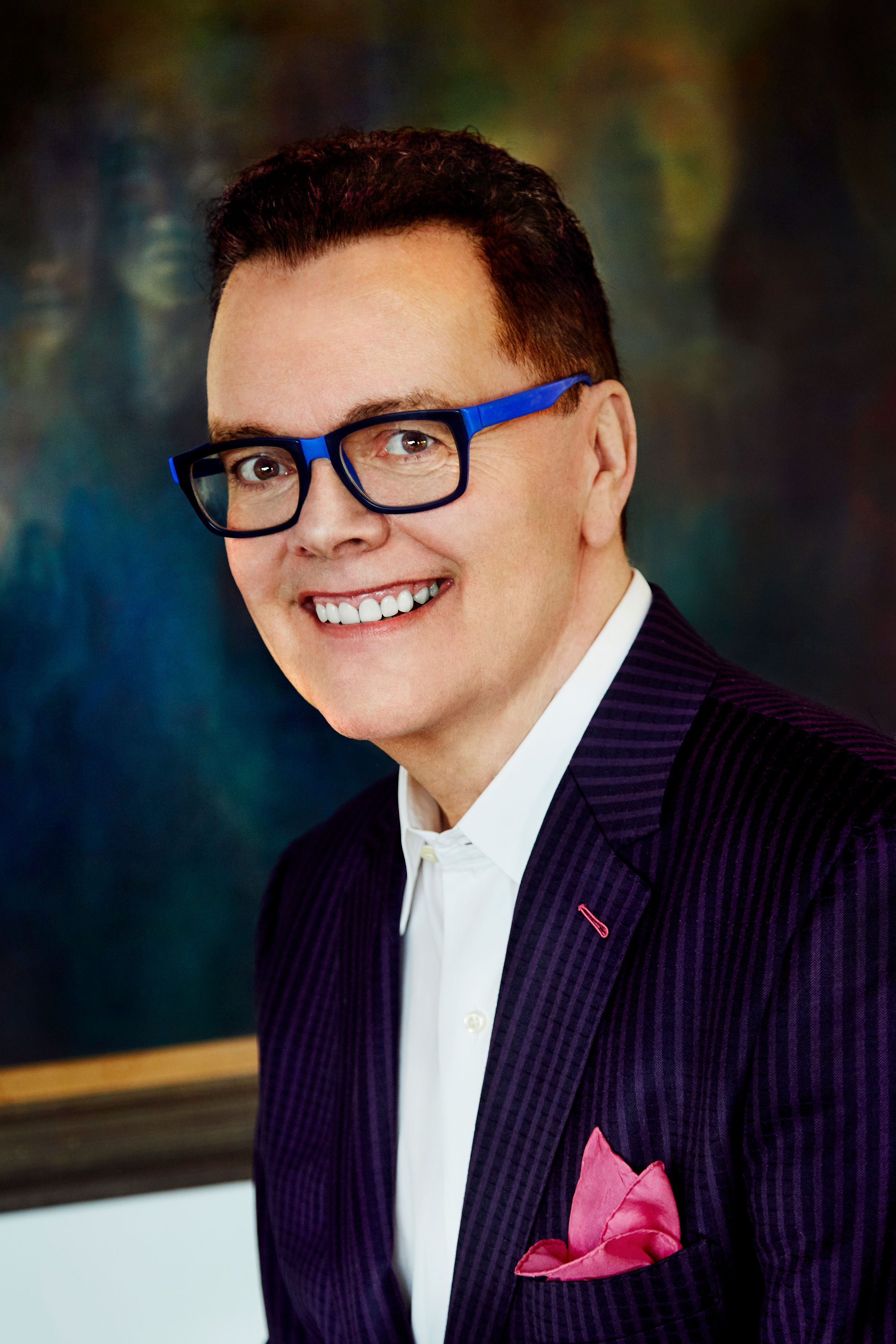 David Saint (Director/Artistic Director) is in his 24th season as Artistic Director of George Street Playhouse. He has directed 43 mainstage productions at GSP, having most recently helmed Ken Ludwig’s Dear Jack, Dear Louise. Additional productions include Fully Committed and Tiny Beautiful Things for the GSP virtual season, Midwives, and Conscience, in addition to The Trial of Donna Caine, American Hero, American Son, I Love You, You’re Perfect, Now Change and An Act of God starring the legendary Kathleen Turner in the 2017-18 season. His time here has been marked by collaborations with such artists as Keith Carradine, Tyne Daly, Rachel Dratch, Sandy Duncan, Boyd Gaines, A.R. Gurney, Uta Hagen, Jack Klugman, Dan Lauria, Kathleen Marshall, Elaine May, Anne Meara, David Hyde Pierce, Chita Rivera, Paul Rudd, Stephen Sondheim, Marlo Thomas, Eli Wallach, and many others including a remarkable partnership with Arthur Laurents. In addition, many new award-winning works have begun their life here during his tenure such as The Toxic Avenger, Proof, The Spitfire Grill, Joe DiPietro’s Clever Little Lies, and It Shoulda Been You. He has directed Final Follies at Primary Stages, Clever Little Lies at Guild Hall in East Hampton, NY and off-Broadway at West Side Theatre, as well as the National tour of West Side Story.  In July 2016, he directed a two-night concert performance of West Side Story at the legendary Hollywood Bowl. In Summer 2019, he directed a revolutionary new production of West Side Story for IHI Stage Around in Tokyo and served as Associate Producer for the new film version of West Side Story directed by Steven Spielberg. He also has directed on Broadway, off-Broadway and regionally at Playwrights Horizons, Manhattan Theatre Club, Primary Stages, McCarter, Williamstown, Seattle Rep, Pasadena Playhouse, Pittsburg Public, Long Wharf and many others by such writers as Aaron Sorkin, Wendy Wasserstein, Peter Parnell, Jonathan Marc Sherman, Joe DiPietro and Jonathan Larson.  He is the recipient of the Alan Schneider Award, Helen Hayes Award, L.A., Drama Critics Award, several Drama-Logue Awards and is the President of The Laurents/Hatcher Foundation.

Jamie Grant (Interim Managing Director) has been a leader and innovator in performing arts for more than three decades. The former President and CEO of the Ordway Center (Saint Paul, MN), Long Center (Austin, TX) and McCallum Theatre (Palm Springs, CA) has worked in both the United States and Canada. Under Jamie’s leadership, for the first time ever a production went directly from the Ordway to Broadway when SIX opened. For 13 years Jamie was the general manager of the Centre in the Square in Kitchener, Ontario, an award-winning multi-purpose performing arts center with a main hall of 2000 seats, plus an art gallery and studio theatre. Jamie has accomplished the rare feat of opening many new performing arts centers: Imperial Theatre in Saint John, New Brunswick, Heritage Theatre in Brampton, Ontario, Skylight Theatre Amphitheatre in Toronto and was the founder and Producer of Theatre Malton. An adjunct lecturer at the University of Waterloo, Jamie taught for almost a decade for the Centre for Cultural Management and is a regular lecturer, panelist and guest speaker for other universities, colleges, and professional conferences. A sought-after part-time consultant for many years, Jamie has done strategic planning work for dozens of arts, entertainment and non-profit organizations in the United States and Canada for over 25 years. He has recently decided to grow Grant Management Group and currently serving as Interim Managing Director at George Street Playhouse.